What Do Catholics Have to Believe About Purgatory? 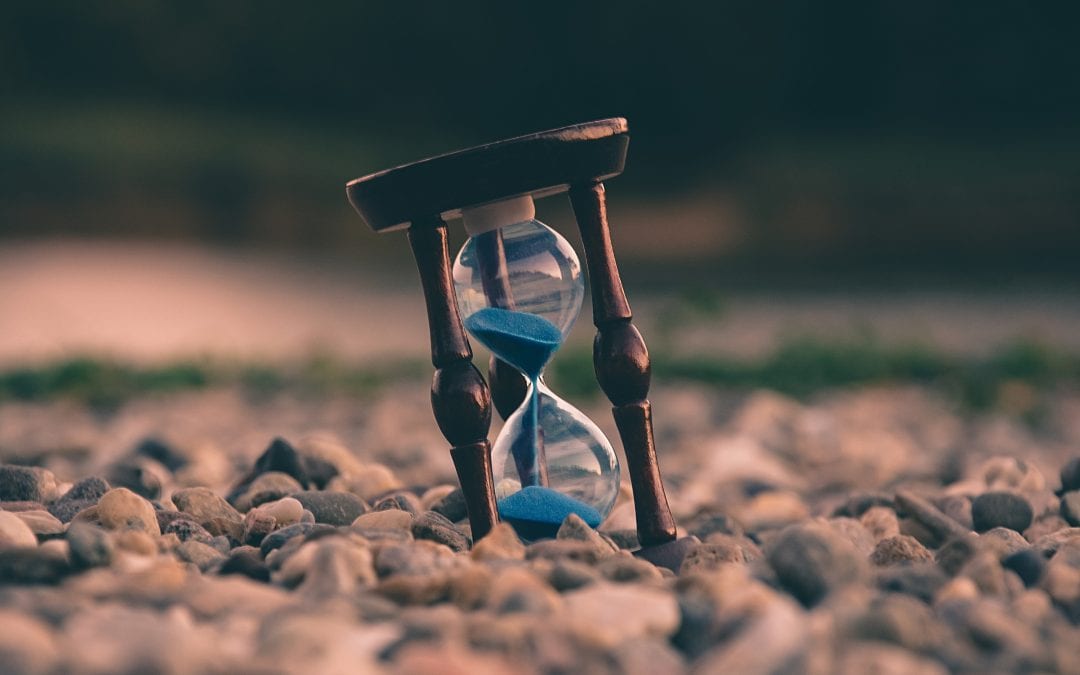 The doctrine of purgatory is often seen as a Roman accretion that’s distorted Christianity’s thesis that salvation is a free gift of grace by introducing the Pelagian idea that we have to earn our salvation.  That’s because, when people think about purgatory, they typically think of something like a medieval prison or dungeon, only worse.  Not only are there damp, black, stone walls with rats who run away with the few crumbs of bread we’re allotted to dip into our maggot-ridden gruel, but there are also flames slowly cooking us alive until we’ve made satisfaction for all the wrong we’ve done in this life.

Where does this image come from?

Fire, of course, is an important biblical typology, and many doctors of the Church defended corporal purgatorial fire for reasons I’ll explain in another installment, but it’s not a requirement of the doctrine.

The dungeon image, though, comes mostly from the “private revelations” of certain mystics in the history of the Church.  Private revelation isn’t binding on the faithful.  Even if the Church could verify private revelation, it’s tailor-made by God for a particular person in a specific time, place, and culture, with his or her own unique mental and emotional constitution and expectations.  When, for example, a young boy was shown visions of heaven in a near-death experience several years ago, he emerged convinced that its streets were literally paved in gold—a metaphorical image from the Bible which made face-value sense to his childlike mind.  I’m prepared to accept that the boy received a private revelation, but not, literally, that the streets of heaven are paved in gold.  Likewise, I’m prepared to accept that certain mystics have received private revelations of purgatory, but the literal details of fire and prison cells they describe in them aren’t the central point.

No, neither this model of purgatory nor any of the many other images taken from popular piety are binding on us.  Not even that of the wandering ghost, Jacob Marley, depicted in Charles Dickens’ A Christmas Carol.

What does the Church actually teach?

The first formal definition on the subject of purgatory appears only in 1439, at the sixth session of the Council of Florence, and all it says is that, “if truly penitent people die in the love of God before they have made satisfaction for acts and omissions by worthy fruits of repentance, their souls are cleansed after death by cleansing pains.”  1439 sounds awfully late, but let’s remember what’s actually going on here.  The purpose of Florence’s pronouncement is simply to provide a doctrinal defense of the myriad practices seen in various forms throughout the whole Church from ancient times: commemorating the faithful departed in the Eucharistic liturgy and commending them to the mercy of God, praying for the dead, fasting for them, and giving alms in their name.  These practices are found in every Church of Apostolic origin.

In 1563, the Council of Trent reaffirmed the doctrine of purgatory during its twenty-fifth session, because many Protestants had come to reject it.  Trent didn’t add much to Florence’s original minimalist articulation, except, to our point, cautions about making too much out of the various opinions and superstitions surrounding the topic.  The Fathers did add a reference to fire, though, but they didn’t say they meant it literally.

Finally, today’s Catechism of the Catholic Church includes a reaffirmation of the core teaching on purgatory by saying, “All who die in God’s grace and friendship, but still imperfectly purified, are indeed assured of their eternal salvation; but after death they undergo purification, so as to achieve the holiness necessary to enter the joy of heaven” (CCC §1030).

Now, most Orthodox Christians will say that Orthodox teaching doesn’t accept purgatory, but what they don’t accept is a flaming dungeon after death.  They absolutely affirm what Florence, Trent, and the Catechism of the Catholic Church state regarding what becomes of those who die in grace but are not yet fully purified.  It’s important to know that “purgatory” is just a descriptive label for what’s positively affirmed, which, again, is pretty minimal: a purgation or purification of the faithful person who passes from this life to the next, such that we enter heaven cleansed of every fault and able to love God without reserve and see him as he is.  Even most Protestants would accept that this occurs for us, and that it occurs is the formal content of the Church’s dogmatic assertion.

In Part 2 of this series, I’ll talk about what St. Paul has to say on this subject.