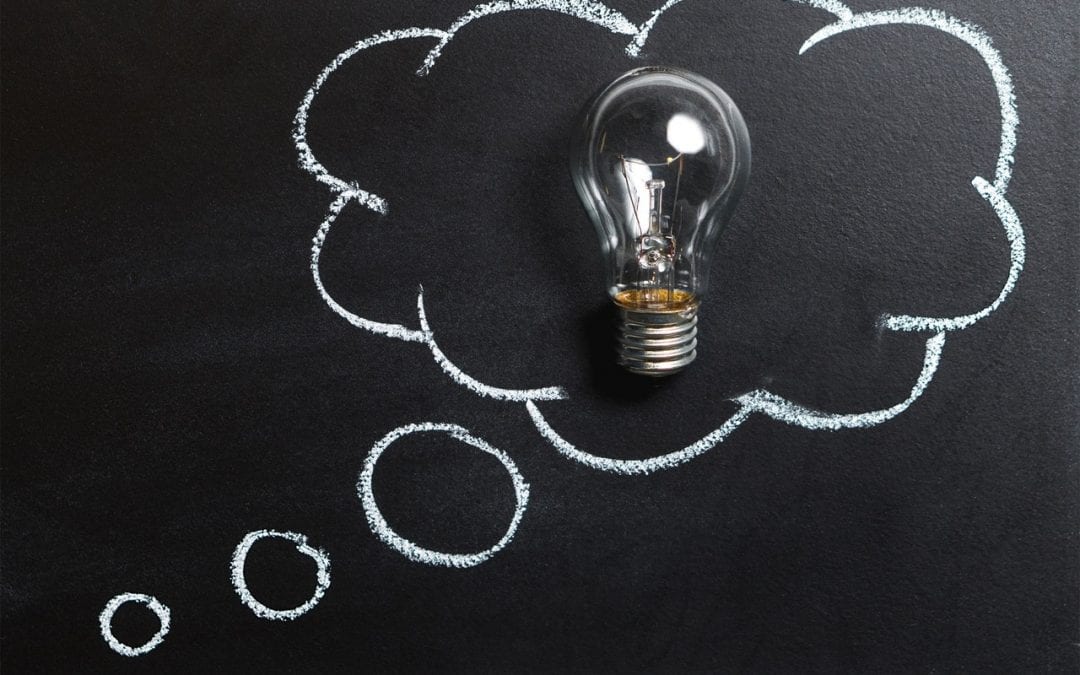 Among the various benefits of studying philosophy, one is given the opportunity to learn some of the foundational ideas and theories that help us to make sense of ethical thinking.

First, just what is ethical thinking? There are a variety of ways to approach this question, none of which is free of controversy. However, it is possible to offer a generic description. Ethics is an evaluative and normative discipline and process of thought. It is evaluative because it fixes the value of human actions according to whether they should or should not be done. Similarly, it is normative because its conclusions are not simply descriptive or categorical but imperative or at least directive. Do this. Don’t do that. You should do this and you should not do that other thing. Considered in this way there should be no question whether ethics exists. Clearly, it does. Human beings simply do think this way and within each culture, we can find the development of language, systems of action, and feelings that are all ethical in character. Ethics is real; it is part of human reality.

At the ground level, there is really one universally applicable question for ethical thinking: whether X should or should not be done. Should M commit this act of adultery? Should Q lie to his aunt about what he did with the money? The whole work of ethical thinking is really to help us to come to some clear and reasonable determination about these kinds of questions. If you are going to think ethically it is imperative that you be able to think clearly about questions of direct application. Vague intuitions of value or ambiguous spirituality will not help you here. It takes hard-nosed thinking, not soft feelings.

In coming to answer a question of applied ethical thinking one must fall back on some normative theory or at least a consistent set of norms. Otherwise, ethical thinking devolves into mere sentimentality or propaganda.

Normative theory is a systematic statement, explanation, and application of a principle of action. Think of the golden rule: do unto others what you would have done unto you. A norm is a principle or rule that directs one to action. The directive quality of a norm is often represented by the employment of the “imperative voice.” Do this; do not do that. Practically speaking it does not matter too much whether the imperative voice is used explicitly. Any judgment that really carries normative weight may be translated into an imperative form. Adultery is wrong, may be taken to describe something true about adultery, but at the same time, it may also be easily translated into an imperative norm: do not commit adultery.

There are many different normative theories or set of norms. The various declarations of human rights suggest a set of norms grounded in humanism. Or one can draw norms from a religious tradition; think of the Ten Commandments. Other approaches abound: classical natural law, virtue ethics (yes virtues are norms), new natural law, personalism, divine command theory, et cetera. However by far, the most important dividing line in contemporary thought is between consequentialism and deontology — these are opposed approaches and really you must decide in one direction or another.

Consequentialism is the view that no action is intrinsically wrong; rather actions are right or wrong only because of the consequences. Acts that bring about a net increase in beneficial consequences are good actions; actions that result in a net increase in harmful consequences are to be avoided. The most common form of consequentialism is utilitarianism. In this approach, the value of human actions is defined according to the principle of utility: always act so as to increase net aggregate satisfaction or dissatisfaction. What is important here is that consequentialism rules out the possibility of per se evils. Under certain circumstances — albeit ever so rare — anything may be permitted, even murder, theft, lying, rape, et cetera.

By contrast, deontology insists on duties, prohibitions, mandates, et cetera and claims that some actions are always wrong and that some actions are necessary to be performed. Understood in this way, deontology includes theories as diverse as humanism, personalism, natural law, et cetera. Often it is thought that virtue ethics bypasses or excludes the idea of duty, but nothing could be further from the truth. Virtues are norms and they generate universal prohibitions. For example, justice requires obedience to legitimate authorities and universally prohibits adultery.

So basically what you want to ask yourself is this: whether some actions are always and everywhere wrong? If you say no then, from a normative perspective you are either a consequentialist, relativist, or nihilist. On the other hand, if you answer in the affirmative then you are deontologist.

This is important because the default position for many modern Americans (and others) is utilitarianism. I am not going to enter here into a critique of consequentialism or utilitarianism. I think these theories are logically flawed and subvert practical rationality, but I want to challenge these theories in another way. I just want consequentialists to reflect carefully on whether following this approach would really make the world a better place, whether it is a sound foundation for building healthy relationships, and whether it will lead you to become an honorable and loving person.

Of course, deontologists have a lot of thinking to do as well. Those of us who believe that there are at least some per se malum actions need to think carefully about the basis of this conclusion. It is right to react strongly against evident evils. Nevertheless, this is not really sufficient because our reactions may be a manifestation of mere bias. What we need to do is to think about the norms and normative foundations that back up our ethical judgments.

As always, we need to think, think, and think again.