The Sexual Revolution vs. Humanae Vitae

The Sexual Revolution, fueled by hormonal contraception, has basically turned the Judeo-Christian understanding of sexual responsibility on its head.  As Pope Paul VI had noted in his encyclical letter, Humanae vitae, by “freeing” the conjugal act from its connection to pregnancy, contraception separates the act from any implication of a long-term commitment.  This move changes the way we think about responsibility in the arena of human sexuality, not just a little bit, but fundamentally. In 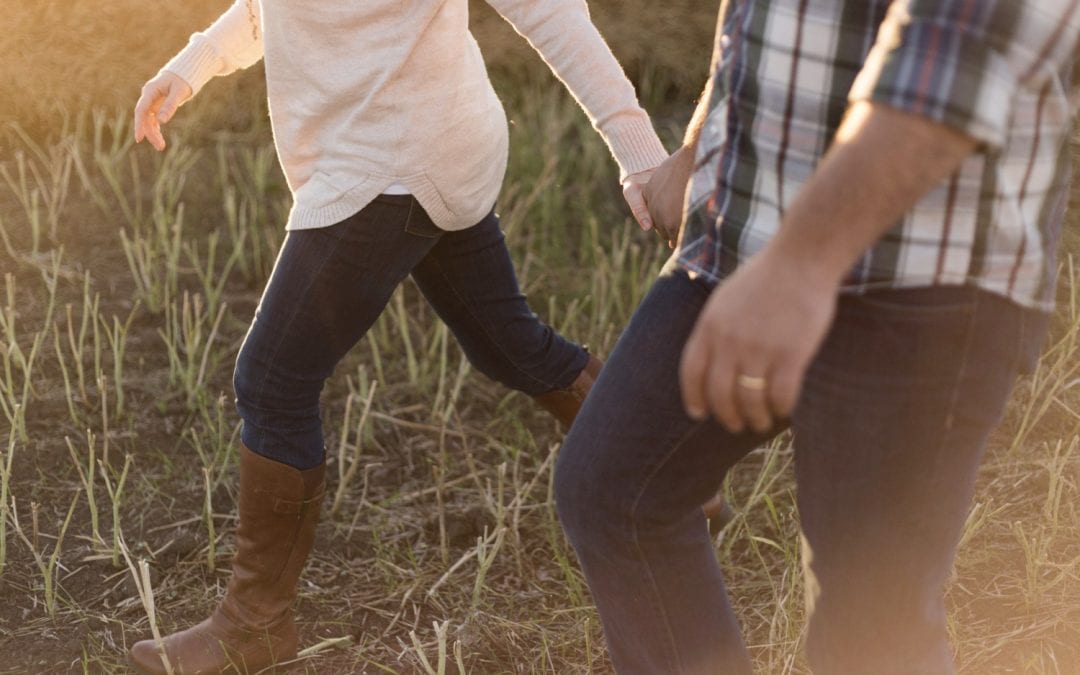 Humanae Vitae: Consumerism in Relationships With Others

If you’ve never read Martin Buber’s pivotal work, I and Thou, you should.  It’s basically about the spiritual disposition described in the Judeo-Christian tradition by the phrase, “purity of heart,” and his point in the book is in fact identical to the point being made by Christ in his affirmation, “Blessed are the pure of heart; they shall see God” (Matthew 5:8). Buber says that the only truly appropriate way to perceive the most essential 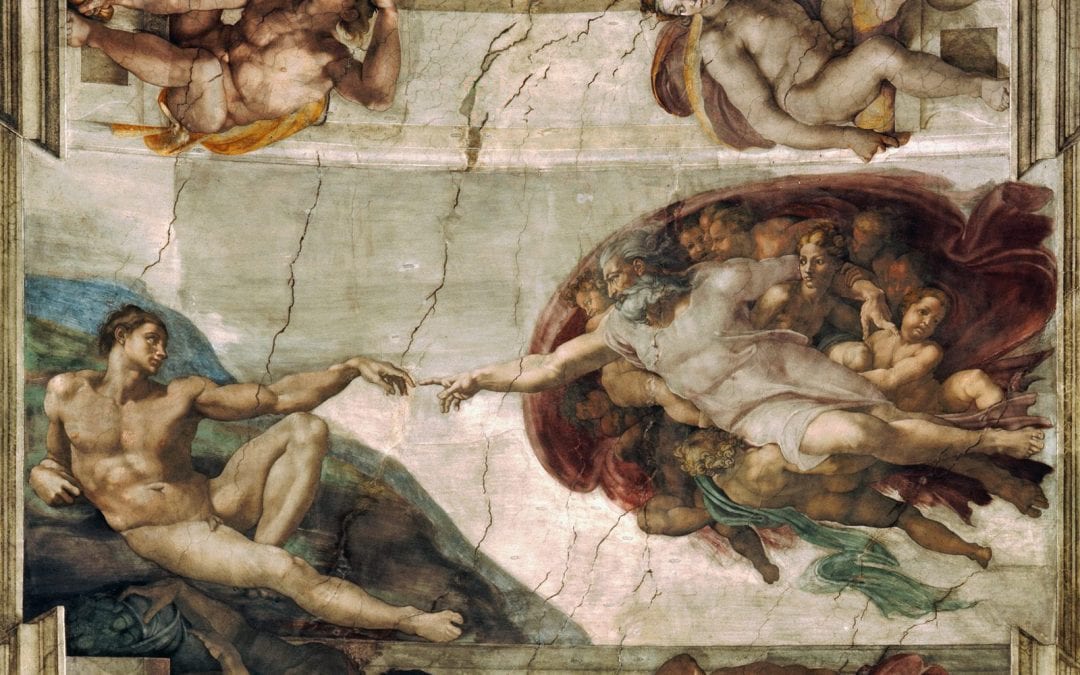 Humanae Vitae: The Human Person as a New Creation Event

According to Catholic teaching, each and every distinct human person is a something wholly and entirely new in the cosmos.  Obviously, in the world as we know it, this isn’t an assertion about our bodies.  Babies derive nutrients from their mothers to grow and develop in the womb, and later, while nursing.  Throughout life, we eat to replace dying bits and pieces of our bodies and to build new tissue out of the pre-existing stuff