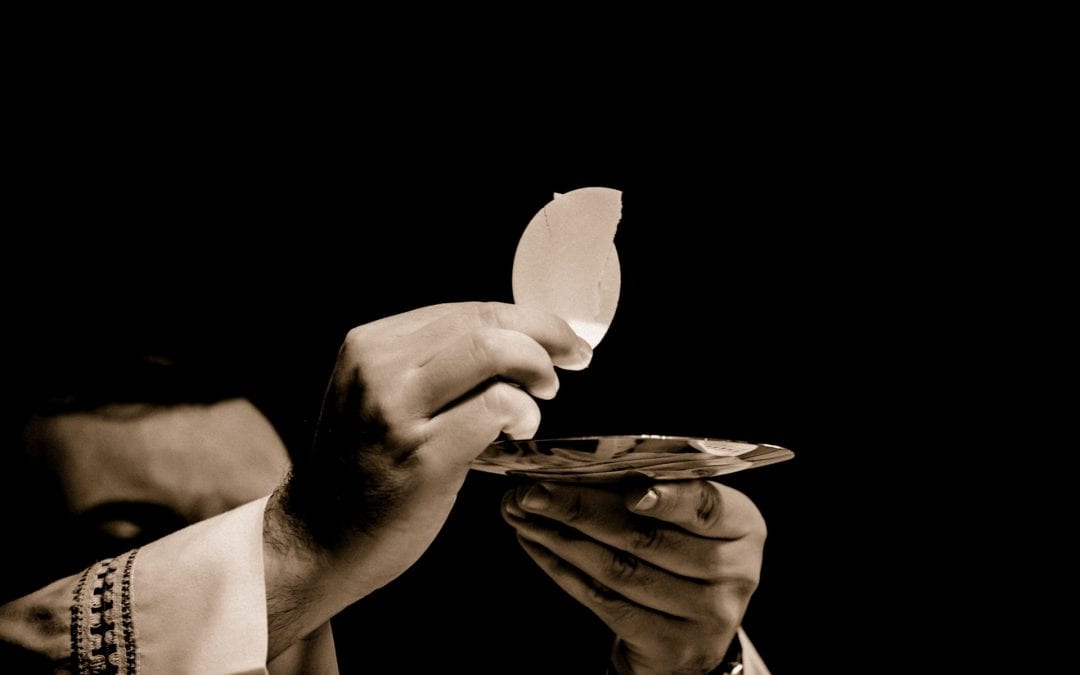 The Concept of B’rith and Its Importance for Our Understanding of the Indelible Sacraments The Christian faith grew out of Judaism as a development of Judaism in light of the Incarnation. Christianity was, originally, that is to say, simply Judaism in response to Christ, accepted as fact. However, Christianity soon spread to the gentiles, and many previously Jewish-Christian communities became predominantly communities of pagan converts to Christianity, whose formation in Jewish thought and practice was minimal