St. Paul Talks About Purgatory in the New Testament 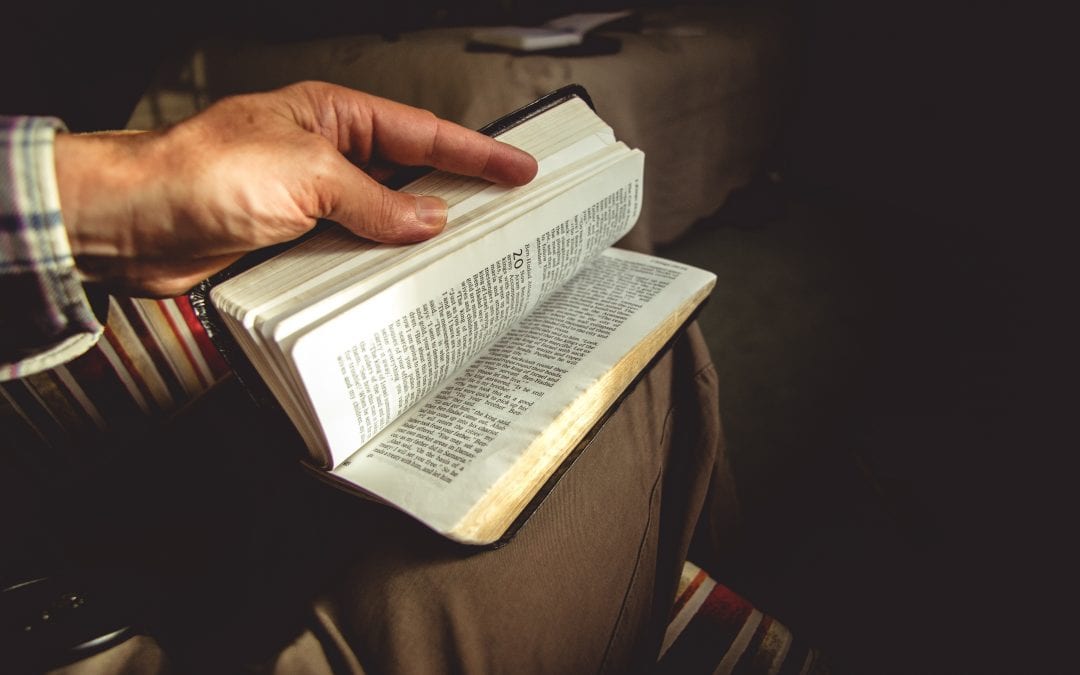 In his First Letter to the Corinthians (3:10–15), St. Paul says that a Christian life can have its
foundation only in Jesus Christ, but that on that foundation, the life we go on to live may be
more or less worthy, as it’s constructed of works that conform more or less perfectly to Christ,
or not at all. Much of what we do is unworthy of our Christian vocation and so, won’t survive
judgment. Employing the important biblical typology of fire, Paul says that, “If anyone’s work
will remain, which he has built up, he will receive a reward; if anyone’s work will be burned up,
he will suffer loss. He himself, however, will be saved, but, in this manner: as through fire” (1
Corinthians 3:14–15).

There seems little question here that Paul is suggesting some sort of “purgation” of the
imperfect Christian who stands in judgment before God in grace. The purifying fire of God’s
love burns away everything in us that can’t be reconciled with his own holiness, so that only the
pure child of God remains. Can we really deny, then, that the doctrine of purgatory—the
teaching that this is so—is biblical?

Now, the typology of fire, to which Paul appeals, runs through the whole of the Bible, beginning
with the end of the Garden narrative, as the cherubim hold flaming swords to guard the path to
the Tree of Life (Genesis 3:24). We see it also in the account of the great theophany of the
burning bush, when Moses encounters the presence of God in the form of a fire that burns but
doesn’t destroy (Exodus 3:1–3), and also in the pillar of consuming fire, which does destroy
(24:17). We see fire in the story of Elijah and the fiery chariot which sweeps him into heaven in
an image of bodily assumption (2 Kings 2:1–15), and in the account of Elijah and the priests of
Baal (1 Kings 18:20–40). Fire appears, as well in the story of Shadrach, Meshach, and
Abednego, who are thrown into a raging furnace but emerge unscathed even as those who
stoke the flames are incinerated from the outside (Daniel 3:19–27). The lamp in the tabernacle,
which cast light for eight days on a single day’s ration of oil in the miracle of Hanukah, burned
with a flame depicting God’s quiet but faithful presence in the midst of his People (Megillat Ha-
Ḥashmonaim), and at Pentecost, the Holy Spirit alighted on the heads of the Apostles and the
Virgin Mary in the form of tongues of fire (Acts 2:1–4), which, as with the bush on Mt. Horeb,
burned but didn’t destroy.

These are only a few of the more prominent instances in which the typology of fire appears in
the Bible, and it helps us to understand what that typology means. Fire is an image of the
presence of God, the power of God, and the love of God. The fire of God consumes impurity. It
destroys sin. But it preserves holiness and bestows life in a form immune to death.
In this typological sense, fire can be seen both as an image of heaven and of hell, of punishment
and reward. Those in the bosom of the Father, enfolded in his overwhelming love, are like the
men in the Furnace, who burn as the bush of Horeb or the Apostles in the upper room or Elijah
in the chariot: preserved safe and warm. Those outside the Furnace of the divine heart,
however, suffer loss as their sins and impurities are burned away by his wrath. That’s Paul’s
reference in the passage we cited above.

Purgatory isn’t the same thing as hell, but the typology of fire still has its place. Paul employs it
as an image of God’s own purity, holiness, goodness, and love, which cleanses those whom God
draws into his presence because impurity can’t bear his touch. After all else we say about
purgatory, this is the dogmatic center of the teaching.

Having made that point, we should note that many doctors of the Church have viewed the fires
of purgatory and the fires of hell as more than mere metaphors, seeing them as
literal, physical fires. In the next installment, we’ll see that there’s more to that thesis than
antiquated superstition, even if it isn’t a matter of dogma.