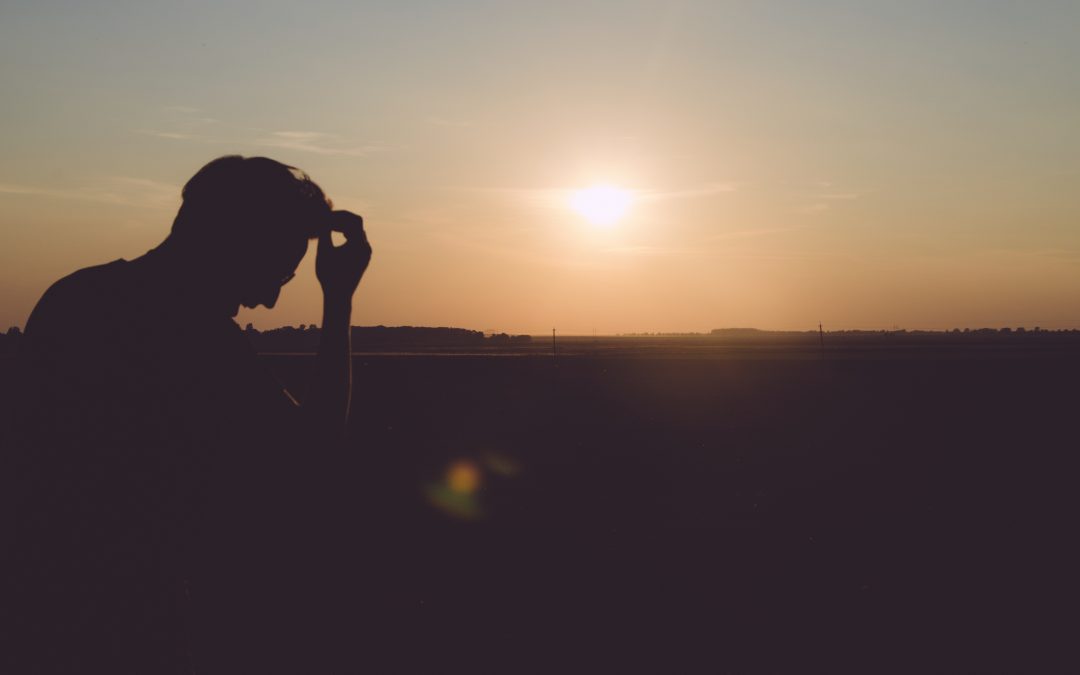 Some Christians in order to avoid the shame of feeling intellectually inferior will hide behind the claim that the resurrection was not an historical event; they will say that it was spiritual, poetic, or mythical. However, this kind of evasion is completely unnecessary, for the very simple reason that there is nothing obviously irrational about belief in the resurrection. This can be made evident with a little philosophical analysis.

Science does not disprove the resurrection. Science quite obviously studies the natural world. It focuses on observable regularities and experimentation. A scientific hypothesis is formulated in order to explain a phenomenon that can be consistently and regularly observed, for example, the health patterns in a given population. Once the hypothesis is formulated it is tested by experimentation, which by its very nature requires a controllable sample. Finally the test results must be repeatable, that is, it must be possible to reproduce the outcome. Now from these requirements it should be obvious that science cannot disprove the resurrection.

The resurrection of Jesus Christ is obviously not a regular, repeatedly observable event. If it happened it is not something subject to experimental control nor reproducible by ordinary scientific processes. It is a singular event, which was putatively brought about through the exercise of supernatural power. Science cannot disprove the resurrection of Jesus because it is not the right sort of subject matter.

Now at this point, the skeptic might reply: well science cannot prove that it occurred, so you should not believe it. But this kind of objection is just a silly categorical mistake. If the resurrection occurred (I’m saying “if” for the sake of argument), then it belongs to the study of history not physics or biology. Others have explicated the historical evidence supporting the truth of the resurrection; I simply want to make the obvious point that we cannot prove the historicity of Julius Caesar or Socrates by biology or physics, but it would be completely misguided to demand this sort of evidence. And the same is true of the resurrection of Jesus. Now I suspect that there is something else underneath this objection.

The “scientific” skeptic about the resurrection is probably laboring under the assumption of what is commonly called “naturalism.” Simply put this is the view that everything real is natural and therefore discoverable — at least in principle — by science. There is much to say about the position, but it should be evident that one cannot logically rule out the possibility of the resurrection of Jesus by assuming naturalism. Naturalism may be true (from a philosophical perspective), but I doubt it, and if a scientific skeptic wishes to insist on it, then he will need to develop a philosophical, indeed metaphysical, argument on its behalf. But note well: the ground has shifted. We are no longer talking about science; we are talking about philosophy. This kind of objection to the resurrection is not about scientific evidence; it is a matter of philosophy.

There is much more to be said about objections to the resurrection of Jesus, but these few comments are sufficient to illustrate the vacuity and muddle that characterizes dismissive attitudes towards the mystery of Easter. Without fear of intellectual shame, Christians should always and everywhere continue to proclaim the joy of Easter.

Christ is risen. He is risen indeed. Alleluia. Alleluia.