The Real Meaning of Happiness: Excellence, Character, and Rectitude 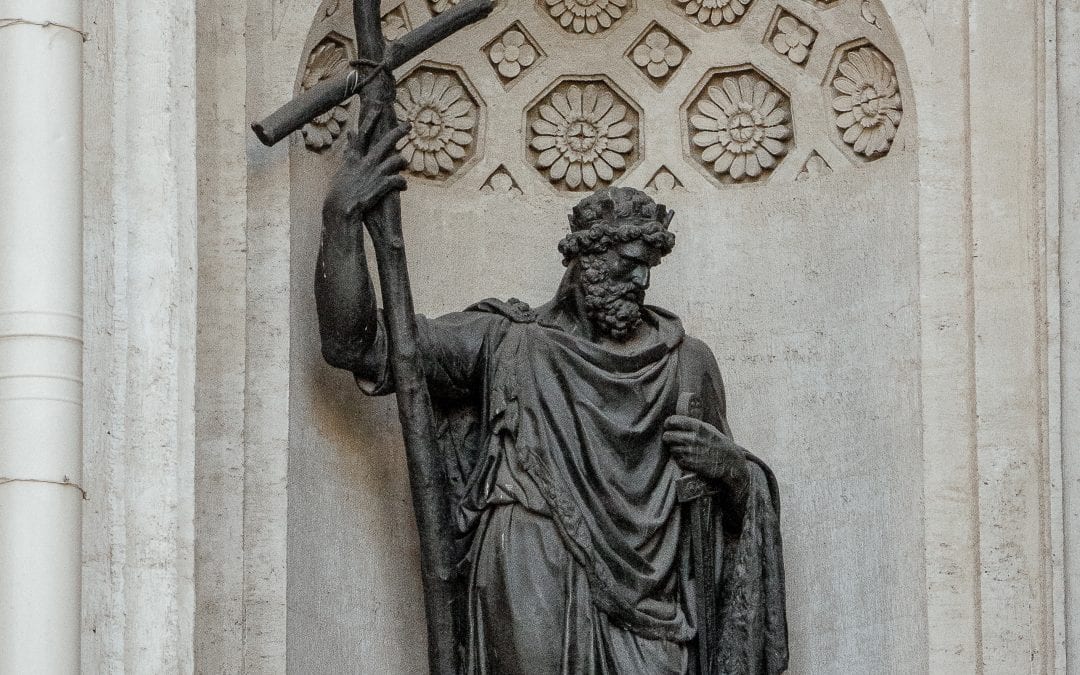 In a previous post I outlined the errors of what many take to be happiness, namely, creating certain feelings of contentment or satisfaction. I defined this approach as the results-based approach and pointed out that it fails to distinguish between good and bad feelings of satisfaction. In addition, it sets us up on an endless cycle of creating desired emotional outcomes. Feelings change and fade, so it follows that anyone following the sentimental-outcomes strategy will not achieve genuine happiness. The classical model of happiness is both more realistic and enduring.

According to Aristotle, happiness is best characterized as the superior quality of a course of life, that is, happiness consists essentially in living well. Now this may sound rather prosaic, but it is actually quite important. Aristotle is very clear on this point: living well is the same thing as doing well. Happiness is not primarily a result or consequence; it is not a desired emotional outcome. Rather it is a course of good actions; it is a life of consistently doing the next right thing.

Of course, the good life does not exclude pleasant outcomes; far from it. In the best case scenario right action (rectitude) is accompanied by please and often doing well creates desirable outcomes and circumstances. Nevertheless, what makes the good life good is that it is characterized by acting rightly. The rightness of the action is the key element of living well. This claim logically suggests the question: what is a right action? What makes an action right? Again, Aristotle has a very clear answer, although it is often misunderstood.

The right action is the action that is done according to the “mean.” The mean is what lies between excess and defect in relation to the agent. Now this is likely to be misunderstood in a couple of directions. Aristotle does not mean that goodness is relative to my individual nor that it is always consists in the middle ground, as if “rightness” were merely a matter of the right “degree.” However, this is not so.

Finally, it is important to comment on the note of consistency in the good life. Occasional bouts of flourishing or moral lapses do not usually make or break the goodness of a life. What matters is the whole, which is created by repetition and routine. This may sound a bit boring, but it is the simple fact that our lives usually take on a relatively predictable pattern. Of course there are interruptions, but the occasional surprise proves the usual routine.

Now the power of habit and repetition in our lives can be harnessed for good or lead to decline. The man who has been well-formed is established in good habits, namely, the virtues. The untutored and ill-equipped man is predisposed to the development of bad habits, namely vice. Taken together, the sum of virtues and vices is what makes up a man’s character and therefore, what rules his life and destiny. And for this reason, it is true to say that happiness is properly a matter of virtue and character.

From the perspective of Aristotle, the modern obsession over happiness has gone far amiss. Happiness is now about the accumulation of pleasant feelings; rather it is a life lived well; it is human excellence; it is the life of rectitude, character, and virtue.