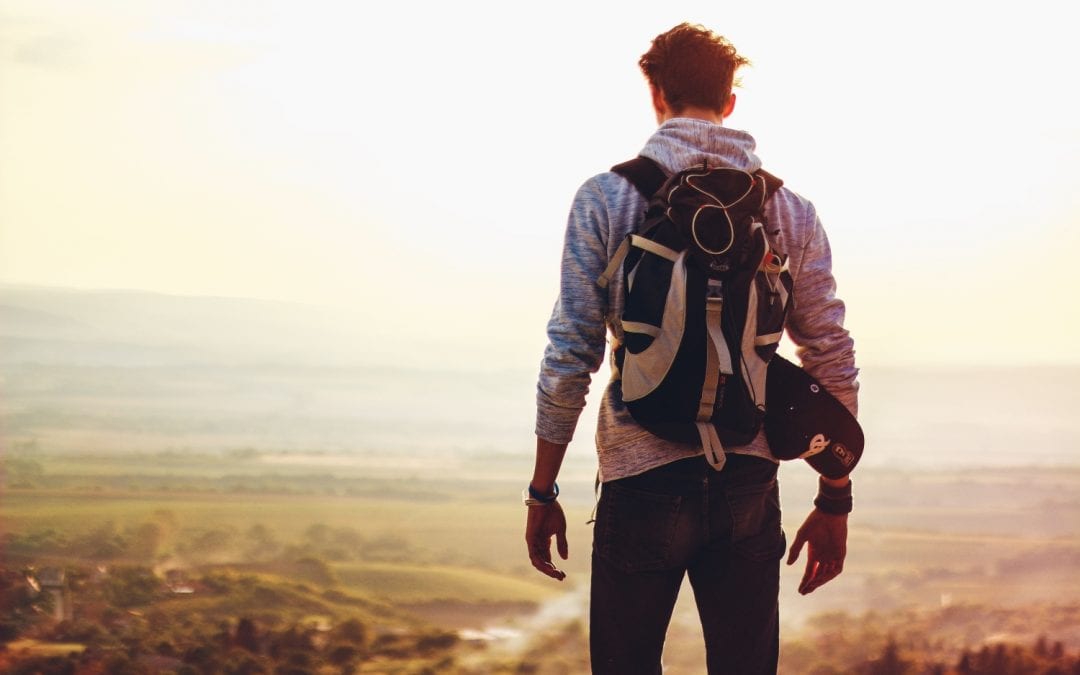 Often freedom is extolled and insisted upon, but rarely is it defined. But just what is freedom and why is it so important?

We are right to value freedom highly, but should we esteem every exercise of freedom? Does freedom just mean the ability to do whatever we want? If you freely choose to lie, cheat on your spouse, or dishonor your country should you be praised? Should we be free to do what is intrinsically wrong?

Imagine that a friend told you that he is leaving his wife. Imagine that you urged him not to do so, but in response to your objections he insisted that you should respect his freedom, what would you think? How would you respond?

If you struggle to get clear on this situation you are not alone. Many modern men and women struggle with this kind of situation because we have been taught a misguided notion of freedom.

The modern view of freedom is simply a negation — it means being free from constraint and therefore free to do whatever you want. In this perspective, maximal possibility is equated with freedom. The modern conception of freedom is deeply misguided and incoherent.

Second, freedom conceptualized as maximal possibility is mere anarchy. Choosing wisely means pursuing what is really good for us, and this is not determined by human caprice. Rather some things are really desirable for us and others are not.

You are not obliged to respect your friend’s freedom to abandon his wife and family; doing so is an abuse of freedom; it is evil and anarchic.

Authentic freedom is self-governance; it is a combination of wisdom, responsibility, and selection; it is not just doing whatever you want to do. Saint Thomas teaches that the true target of human freedom is the good; the will is our power to select one means among others for effectively achieving what is really desirable. This is the meaning of self-governance: the wise selection of a path towards achieving what is really desirable.

Nevertheless, genuine human freedom is not anarchy. We are not free to do what is wrong. The free choice exercised by the will presupposes real human goods. Again, by nature the proper object of the will is the good, not arbitrariness.

We are free to choose among various paths, but the only acceptable harbors have been selected for us by nature and ultimately by the Creator of nature. To seek out others of our own devising is to crash the ship of our freedom against the rocks of foolishness and indulgence.

Freedom only becomes a reality in the actualization of the good. Think about it.