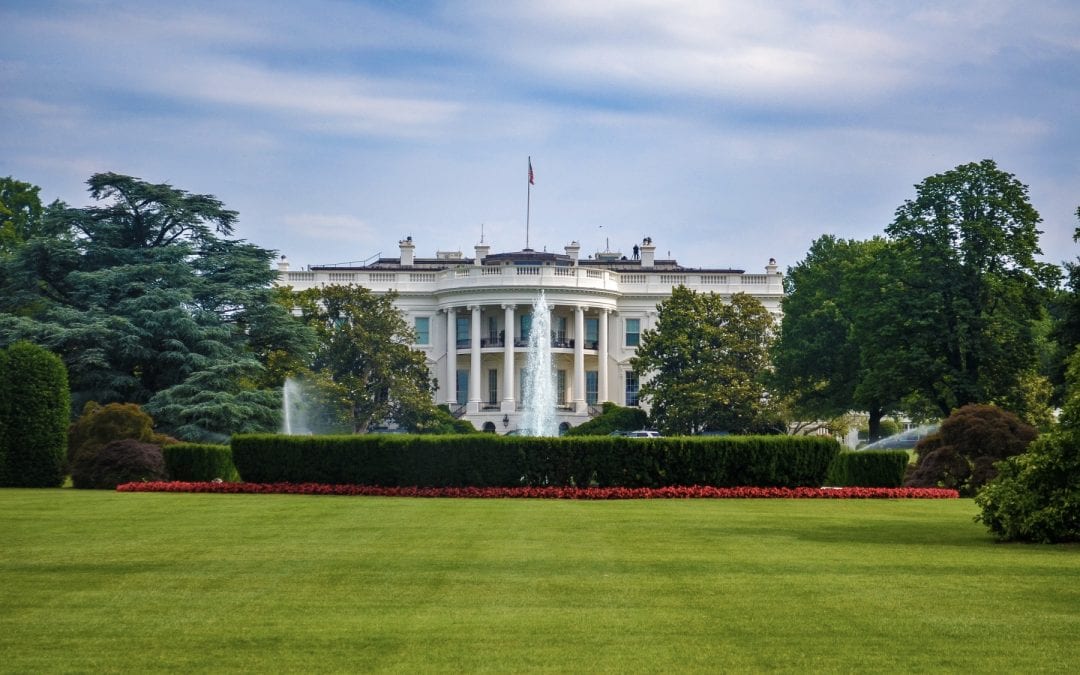 Although liberalism triumphed in the early Enlightenment period it was challenged by modern alternatives.

Interestingly, the “absolute right of kings” or enlightened despotism is sometimes associated with medieval civilization but this is badly misguided. The medieval practice of kingship was hedged in by custom, strong local authorities, and the power of the church. Indeed, if anything characterizes most medieval political regimes it is that power was highly diffused and multilayered. It is not until the Renaissance and early Enlightenment that we begin to find the concentration of political power within a highly centralized government.

A variety of factors contributed to the concentration of political power. Among these factors, the theory of absolutism or Enlightened despotism played a major role. In its more philosophical form, absolutism was recommended as the most rational form of political organization. Frederick the Great of Prussia and surprisingly Voltaire may be counted among the proponents of absolutism. In this perspective governance by an absolute — unconditional — ruler was the most rational and efficient form of governance. It did away with the inefficient medieval diffusion of power, permitted the consolidation of offices and departments to create greater efficiency, and brought the various regions and institutions of the country under the administration of systemic of bureaucratic control. Often, absolutism was advocated as the only way to reform or sweep away the “outdated” structures (really protections) established by tradition. In this sense, although it may be surprising to contemporary tastes, absolutism was often seen as a “reform” movement. This is something worth remembering. Often the aggrandizement of central government is advanced for the sake of reforming some local custom or authority, but once the reform has taken place the centralized power is rarely removed.

Ultimately (and thankfully) absolutism did not acquire long-term predominance, but it was hardly eliminated. Its major modern rival liberalism triumphed, but absolutism did not entirely disappear. We can find influential examples of absolutism in Prussia (which was perpetuated by Bismark’s Germany), Russia, and Napoleonic France. And the bureaucratic systems developed by absolutist regimes became a widespread feature of politics going forward.

At this point in our series the major rival political theories of early modernity have been identified: tradition, liberalism, and absolutism.

Tradition predated liberalism, but it was gradually marginalized and almost entirely eliminated (with a few notable exceptions), and liberalism ultimately triumphed over its modern rival absolutism. Nevertheless, modern politics is the heir of all three theories, for as we shall see, the triumph of liberalism did not go unopposed. From this brief historical sketch we can identify two essential modern political ideas.

To modern men, the idea of individual liberty appears almost self-evident. This idea expresses the desire for autonomy, self-governance, and independence characteristic of the Enlightenment, which aspired to overcome the supposedly stifling restrictions of tradition, authority, and religion. At the same time, the absolutist impulse expressed the rationalism of the Enlightenment. The desire to reduce life and politics to a completely transparent and homogenous set of processes easily controlled by experts echoes the overweening confidence of early modern intellectuals in the power of reason to conquer all.

Of course, it should be apparent that individual liberty and political rationalism are compatible.

In fact, a great deal of the fractious nature of modern politics can be traced back to these opposed but equally modern ideas. There is a contradiction at the core of the modern political project that may be impossible to overcome. The importance of this contradiction is difficult to overstate.

Modern political societies labor under the impossible burden of attempting to attain two incompatible goals, which are the products of equally impossible and irrational ideas. Modern man wishes at once to enjoy complete individual liberty and to live in a completely rationalized social space free from suffering and inequality. You really cannot have it both ways.

If you are going to have full individual liberty then you will have competition, suffering, and inequality. The suffering endemic to a liberal community takes many forms; it consists in the loss of social bonds; increased anxiety; the suffering of those who lose in the competition of free-markets; and the suffering that follows upon inequality.

Against this, modern man feels the allure of rationalism, which is rooted in the absolute belief in human rationality. If we just get the right plan, the right system of management, or just the right educational process — with just the right measurable outcomes — then we can plan a managed social life that eliminates (or at least radically minimalizes) suffering and inequality.

It is hardly surprising that this chimerical project gave rise to a split within liberalism; it also gave rise to conservatism — a political attitude that has outlasted classical liberalism.