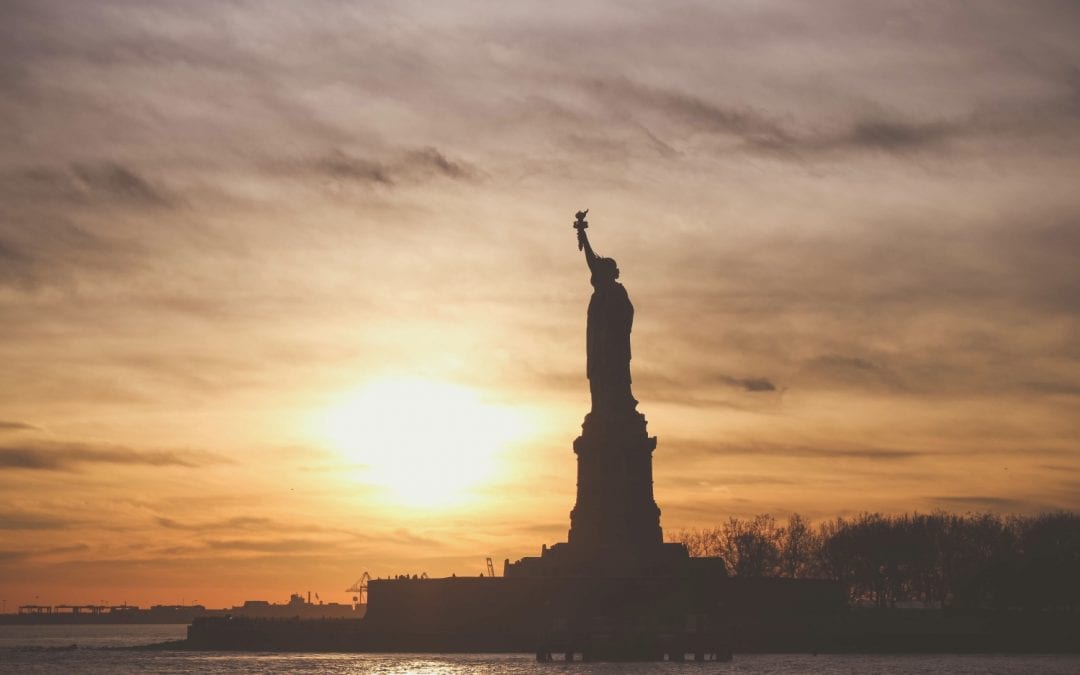 For a variety of reasons we are in a time of passionate politics and clear thinking is at premium. In this series of posts I intend to develop some of ideas and principles that will help you to think more clearly and wisely about politics.

It is best to start with some basic distinctions and categories. Anyone familiar with the history of political ideas should be disconcerted by the confusing and misguided way that various terms like “liberal” are used in contemporary American discourse. “Liberal” is not the true antinomy of “conservative.” In fact, with rare exception, most American political movements are “liberal” in the technical sense. The true antinomy of conservative is progressivism or “radical” liberalism.

Put simply liberalism emphasizes the priority of individual rights especially the right to liberty. The classical expression of this perspective is given by John Locke. According to Locke, by nature man possesses rights to life, liberty, and property and, very importantly, liberty included complete freedom of religion. Political community exists in order to protect these natural rights and that is pretty much it. In contemporary politics, this is sometimes called classical liberalism and it closely approximated by some libertarians or “constitutional conservatives.” This approach to politics captures the ethos of the Glorious Revolution in England, the French Revolution, and the War for Independence in the American colonies.

Prior to the emergence of liberalism in the early modern period, most regimes were based on tradition and community. If you think of a political community as a system for distributing offices, privileges, rights, and goods, then tradition was the oldest and most venerated form of distribution. For the most part, authority and economic roles were inherited from previous generations and precedent meant everything. The most obvious example is the role of the king. In most cases, he inherits his authority, lands, and responsibilities. In addition, this form of politics did not view the individual as the basic unit of society. Rather the community was conceptualized as an organic body and in principle, authority was wielded for the common good of the whole body. And just as there is a hierarchy and specific defined roles within the body, so also in the body politic. This approach to political community was enriched and inspired by the ideas of classical philosophy, the Roman legal tradition, the Bible, the monastic tradition, and Augustinian theology. Probably the best systematic representation of this political ethos is developed in the political writings of Saint Thomas Aquinas.

Briefly, in this perspective man is naturally political because he only flourishes as part of a greater political whole. And since the common good of the whole is greater than the individual good of part, community should be ordered to the common good. This consisted in the virtuous development and exchange of temporal goods consistent with true religion and the ultimate end of man — the beatific vision. To this end, the political community should follow divine law (to some extent), natural law, and custom. Indeed custom (or tradition) plays an essential role in determining the human law for a particular community. In this form of political thought, individualism is given less emphasis; rather the emphasis is on moral order, community, faith, and tradition. In the technical language of political philosophy, this form of politics could be described as a tradition and virtue-based form of communitarianism — traditional communitarianism.

These tendencies and values are still very much with us in modern politics and shape many of the controversies and challenges that we face today. Sorting out the balance of individual rights and communal solidarity, trying to develop an effective and just economy, and the role of morality and religion in politics remain difficult challenges for us today.

In part two of this series, I will delve more into the impact of liberalism and traditionalism on contemporary politics and discuss a little bit of economics. In part three, I will discuss the ways in which liberalism has been challenged and changed by alternative approaches.