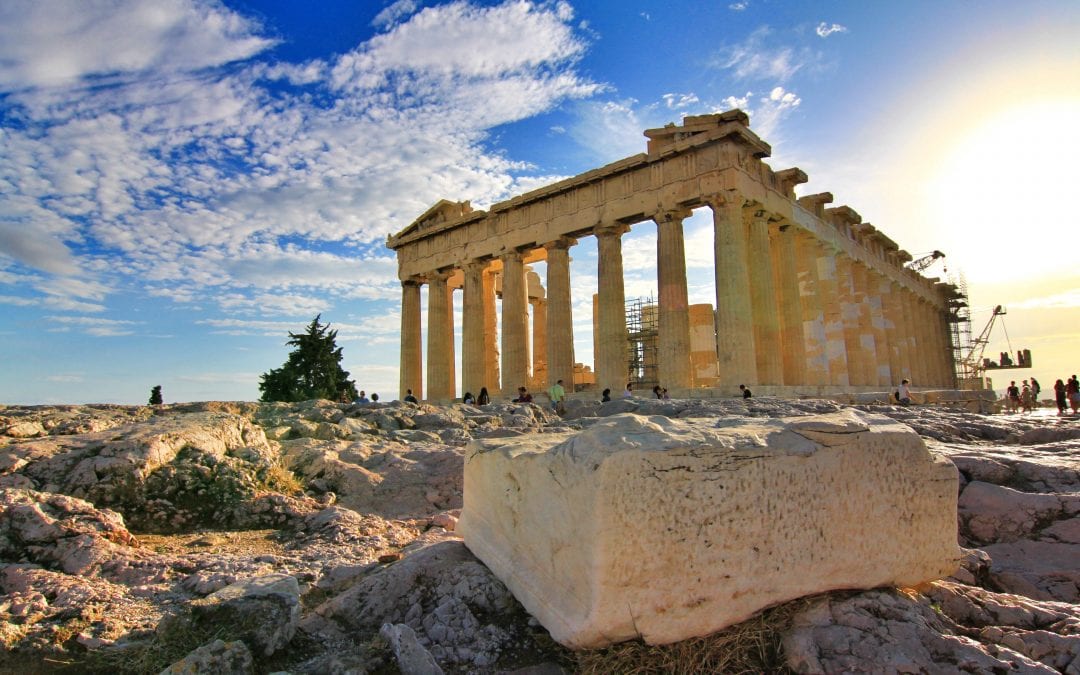 HOW YOU CAN OVERCOME MANIPULATIVE RHETORIC WITH ANCIENT WISDOM?

The manipulative use of emotional rhetoric and fallacious reasoning is nothing new. In fact, opposition to the abuse of reason goes back to the very origins of ancient philosophy. It is well known that Socrates is the father of ancient philosophy. What you may not know is that many of Socrates’ early opponents were masters of rhetoric called “sophists.”

Literally “sophists” means “wise ones,” but the wisdom in question was not the wisdom sought by the great philosophers of antiquity. Rather the sophists were wise in the sense of worldly-wisdom; sophists taught their students how to accumulate wealth and power using argumentative tricks and manipulative appeals without regard for the truth. But this did not bother them too much.

Basically truth and goodness are relative.

The sophists taught that “man is the measure of all things.” Basically truth and goodness are relative. What appears good and worthy to one man appears abhorrent to another and reason can be used to support both sides equally. Accordingly, once the right techniques are learned anything can be made to appear desirable or dastardly. And how it appears to you and your audience is the way it is.

Now if all of this sounds familiar it should. Unfortunately it still goes on today. Indeed, through the power of media technology it goes on at a scale undreamed of by the sophists of ancient Greece. Thankfully, Socrates unmasked the pretensions of the sophists and showed us how to inoculate ourselves from sophistic tricks.

Truth is not based on the emotions.

In one of his dialogues, The Gorgias, Plato has Socrates confront a famous sophist of the same name (Gorgias). In this dialogue, Gorgias is performing a rhetorical display for potential clients. Socrates arrives too late for the performance but engages Gorgias in his usual way — the Socratic Method. What emerges clearly during the course of the conversation are two very different approaches to speech and reasoning.

Socrates the philosopher uses words and reason as instruments of truth and discovery; Gorgias the sophist uses the same items as tools of manipulation and victory. The former seeks truth; the latter seeks power. And Socrates exposes the key weakness of mere sophistry — a complete disconnect with truth.

Socrates gets Gorgias to admit that sophistic speech produces conviction but not knowledge and the reason is this: merely persuasive speech is based primarily on emotion not truth. The passions play a very important part in human life, but they are not necessarily connected to reality. How often have we recovered from a fit of passion or anger only to discover that we have been deluded? Feelings often go far beyond the truth of things; too often emotions exhibit a misleading pattern of irrationality.

Consider a given belief. It may offend you, it may make you angry, afraid, or ashamed. But none of this tells us anything about the truth of the belief. The only thing that determines the truth of the belief is reality itself, not my feelings about it. We do well to remember this when we find ourselves backed into the corner by mere sophistry.

Remember sophistry merely appeals to the emotions and feelings. The sophists wants to make you feel ashamed or afraid, or conversely proud or angry. You need to recognize that this is going on. Ask yourself, do the statements of my interlocutor really concern the truth of the matter or are they really aimed at producing certain feelings? Very often I find that critics of classical wisdom or Christian faith intend to manipulate and incite passions. As one of the demons says in C. S. Lewis’s masterpiece The Screwtape Letters, the devil is not interested in teaching, but in sowing confusion. The popular anti-Christian propaganda of today is about making certain things look backward, cruel, unkind, oppressive, et cetera. Rarely does the question of truth and reality come into view.

So the next time you feel cornered by sophistry, take a deep breath. Remember this is nothing new. Distinguish between feeling and reality, passion and truth. Think clearly and speak calmly and continually bring the conversation or line of thought back to the question of the truth and reality.

A belief is not wrong because it reviled, and revealed truth does not change with the turn of years. After all, remember what our Lord said, “Woe to you, when all people speak well of you, for so their fathers did to the false prophets.” (Luke 6:26)