The Mystery of Hope and the Gospel of Life 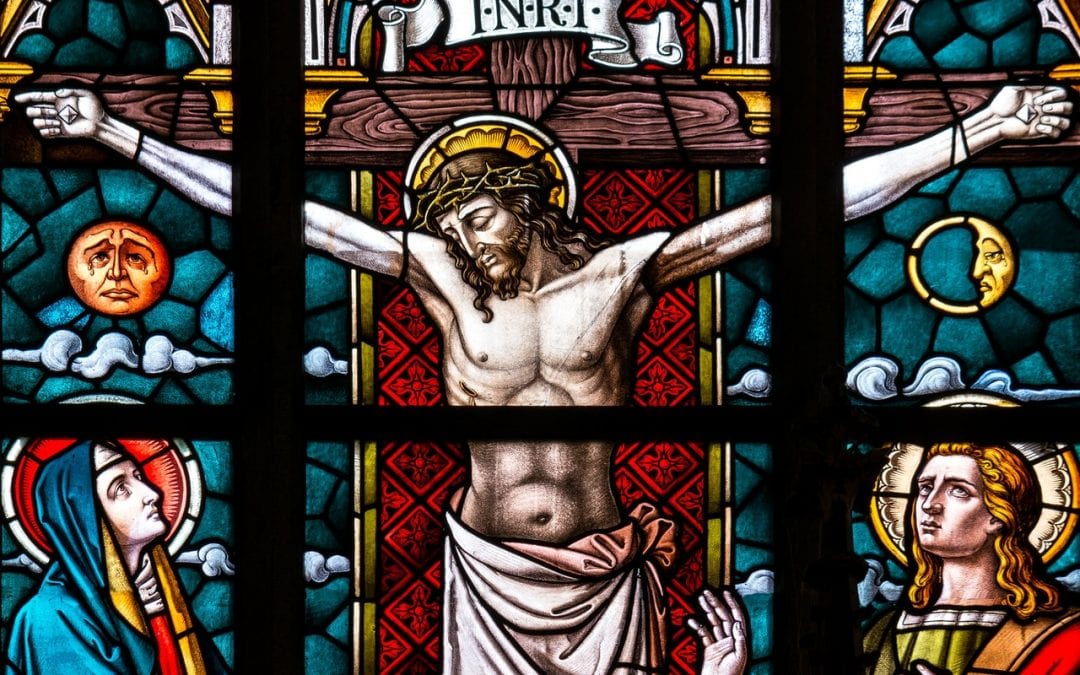 Once, when my son was only six years old, he decided to move the crucifix in his bedroom so it hung opposite a portrait of Christ.  Completing his task, he emerged from his room to make his report, and insisted that Jesus had smiled at him from the picture.  Now, I don’t know if that last part is actually true, and it doesn’t really matter.  There’s room enough in my view of the universe for such miraculous revelations, but that isn’t the most important point of the account.  My son was convinced that Christ was pleased by his obedience to this “prompting of the Spirit,” and I think that he was right.

It’s precisely this insight that emboldens the Christian to hand over his life for the gospel.  This is equally true whether we are speaking of one who dies for Christ in the heat of the moment or daily picks up his Cross to live for Him.  It’s true of Christian martyrs like Maximilian Kolbe, and just as true of Christian mothers like my wife.  As creatures, all human beings must face our ultimate powerlessness: our inability to change the mangled past, to make the present what we wish it to be, or to guarantee the future we most long to see for our children.  Whether we believe in the God who is Love or not, we must acknowledge the imposition of suffering and death.  This is an important point, for it cuts to the very heart of today’s debates; it is the dividing line between the “culture of death” and the “gospel of life.”

All of us are in the position of Christ in His suffering on the Cross.  That’s the point of it.  That’s why He chose to meet us there—so He would meet us all, without exception.  Now, some, like the obstinate thief, may refuse to look into and through, and beyond the Cross.  They’ll agree only to look at the Cross, and they’ll see death, and therefore, folly, in what lies before them (cf. Luke 23:35–39).  The Christian, however, sees life.  Like the good thief, he interprets all his sorrows and temporal losses in light of the promised resurrection; for behind and within the one who dies on the Cross and descends into hell is the one who rises on the third day and ascends to the right hand of the Father (cf. Luke 23:40–43). This is what we’re all invited to see, and to know in our hearts.  Like St. Benedict, we must be honest about our human frailty, and “keep death ever before our eyes” (RB 4:47), all the while hoping confidently in the Love of the Living God.

Without this perspective, we can boast no real acceptance of the gospel.  We remain, as St. Augustine would say, citizens of this world, not of the city of God.  This is what really makes for the “culture of death” and all the hopeless aspirations on its agenda; for we remain beholden to death as to the very law of life, according to which life must always give way in the end.  Until, through the eyes of faith, we who are dying come to see the one who is alive, we will never aspire, in our search for answers to the troubles of life, for anything more than what death itself can offer in response to them.  But if this is so, we can no longer accept today’s secular thesis that faith has no place in the public sphere.  As Christians, we know that everything we do in and for the public sphere must be informed by our faith, so that the public sphere might be raised from the culture of death to the newness promised by the gospel of life, and become a place where the threat of death, “no longer has any power over us” (cf. Rom 6:9).

When the one who is dying sees the one who is alive, it becomes clear that Christ is victorious even in His humiliation on the Cross, and so are we.  For when Christ died upon the Cross He lured Satan—the Prince of Death—into the ultimate ambush.  He breached the walls of his kingdom in the pit, harrowed hell, and vanquished death itself.  “Dying he destroyed our death; rising he restored our life.”  In this, the promised seed of the Woman crushed the serpent’s head (cf. Gen 3:15) and demanded from Satan an unconditional surrender. To hope in this triumph is to embrace the gospel of life and build that “civilization of love” where life makes no compromise with death.

Death may be a brick wall ahead, but if we look closely at the very center of it, we’ll see that it’s marked with the sign of the Cross.  That Cross is a doorway—the gate of heaven; and when our backs are pinned against it, it’ll open up for us as surely as Christ’s own heart, exposed through the gaping wound of Love in His side as He waits to meet us there.

There must be no turning back for us when we come to this point, because we know the Truth that sets us free to affirm life and its sanctity no matter what assault awaits us (cf. John 8:32).  For the one who is dying sees the one who is alive.