Let’s Not Forget What Grace Can Do 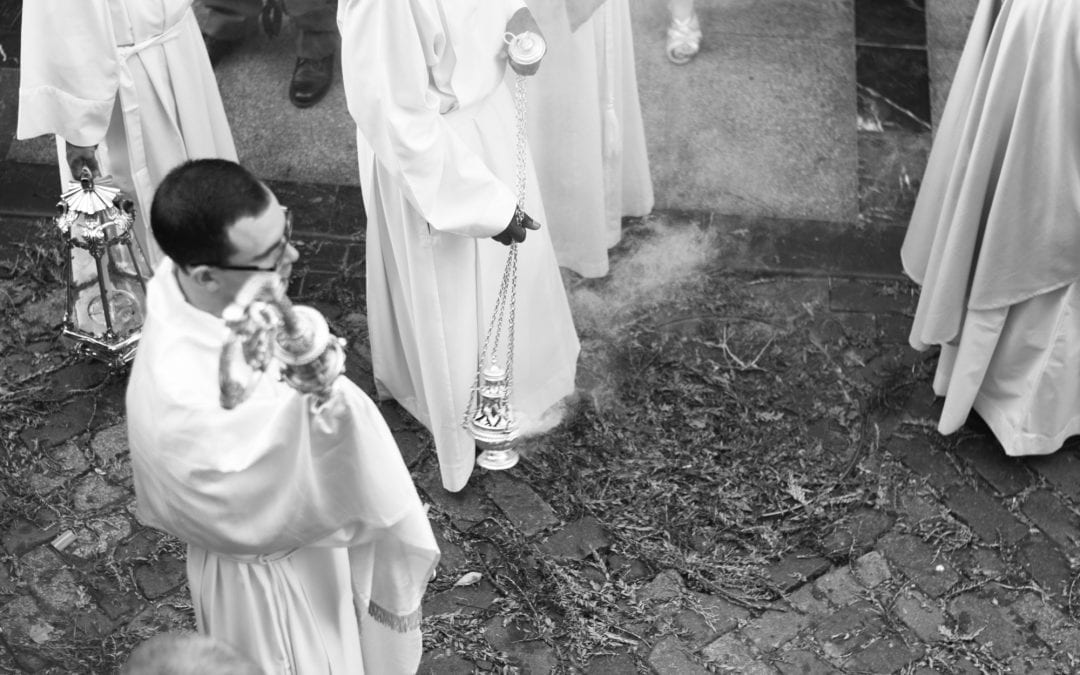 In a previous post, I argued that the Donatists weren’t wrong in their view that, as a matter of discipline, it was imprudent to ordain those who’d previously abandoned the Faith or to allow those who’d done so after having been ordained to exercise their orders upon their return to it.  I noted, of course, that the Church pronounced against some of the Donatists’ views on related matters, but that their main concern—that the faithful have a right to feel confident in the moral capacity of their ministers to lead them through rough waters—was a reasonable one, and that the Church has, historically, taken that point to heart.

I pointed out as well that, today, many people, including some bishops, are calling for the addition of sexual abuse (or covering for it) to the list of offenses in the 1983 Code of Canon Law that prohibit ordination and make the exercise of Holy Orders unlawful.

But, without retracting what I said in that essay, there’s another side to this issue that needs to be addressed as well.  That is, that the Church teaches that grace is more powerful than sin, and thus, that radical personal reform is possible and does occur.  When it does, moreover, God is especially glorified.

By Grace We Can Be “Born-Again”

Indeed, St. Augustine, who opposed the Donatists strenuously, saw himself as among those who’d been reformed in a radical way, having been a great sinner, far from God and close to the World, who later submitted to God’s grace and underwent a total regeneration.  Augustine was, in this sense, a “born-again Christian.”

By “born-again Christian,” here, I don’t mean someone who’s had a sudden, emotionally-charged conversion experience that most Catholics don’t share and that’s never been held by the Church to be either a necessary or sufficient mark of salvation.  I’m talking about how our lives can change.  Over time, in the strange and mysterious marriage between our own effort and God’s grace acting in our lives, we can find ourselves at last delivered from sins that had once enslaved us and discover that our whole world of values has been purified and transformed by Jesus Christ.  If we’ve had this kind of experience or if we’ve been close to someone who has, that’s what happened to Augustine, and that’s what I mean here by “born-again Christian.”

Have We Lost Our Sense of Grace?

That said, today it seems our society has largely jettisoned a belief in this redeeming and restoring power of Christ in favor of a purely secular view that every failure leaves an indelible mark on the soul.  We no longer believe that people can be “born-again” through grace.

There’s no avenue for reform, according to that view, so that, much to the delight of Satan and his minions, once we drink the cup they offer us, no matter how young and immature we may be at the time, our lives are as good as over, our souls forever lost.  One can change from being faultless to being a sinner, but one can never change back again, much less become a better man than he was before he fell.  You can’t uncook an egg, and you can’t un-sin.

Even many self-identified Christians now seem to hold this view, at least when it comes to certain sins especially reviled in today’s cultural climate—like racism or any form of asymmetric sexual advance.

Today, many would socially annihilate a middle-aged man for acts alleged to have occurred when he was in high school, before his brain was fully-formed—at the hands of a different person, so to speak, unrecognizable as the man before us.  That’s not justice.  It’s revenge.

This standard should offend our Christian sensibilities, because to hold that view is to deny a basic affirmation of the Gospel: that grace is more powerful than sin, and that it can change us for the better.

By contrast, the clerical sexual-abuse scandal has to do with the coordinated, planned actions of grown men, who, over a period of several decades, continually subverted the authority structure of the Church to the service of their own carefully curated but disordered proclivities and political aspirations.

I worry that we’ve lost the capacity to tell the difference between these two kinds of offenses because we’ve lost our sense of the power of grace and have come to regard mercy and forgiveness as follies of the weak.  That would be every bit as serious a crisis of conscience as the loss of the sense of sin.