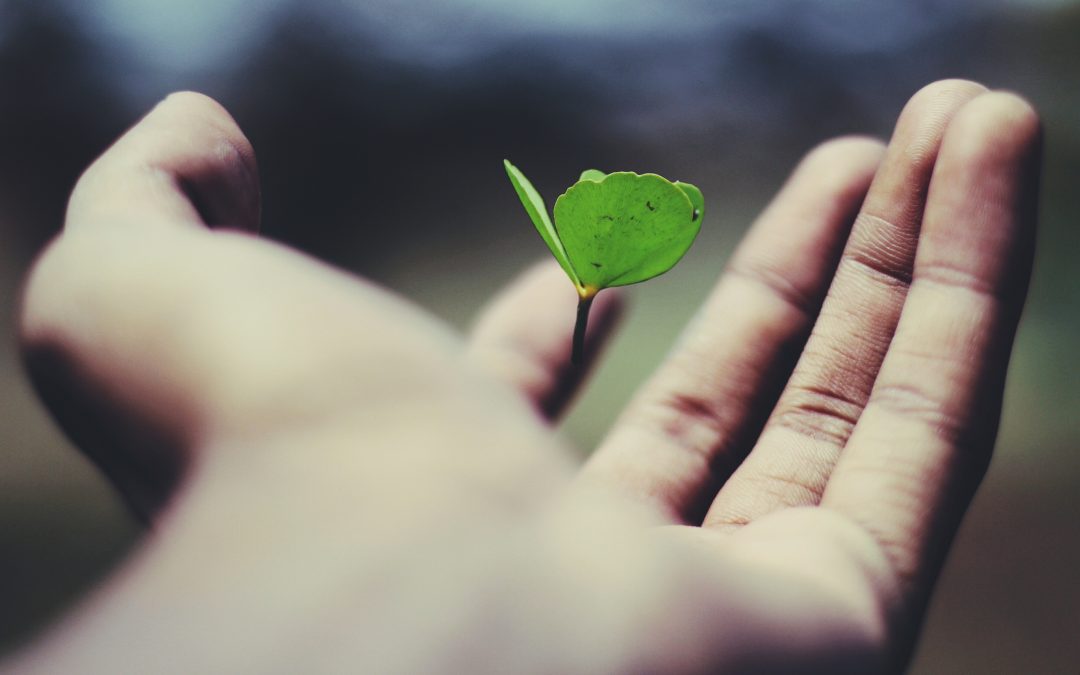 At Pentecost, we celebrate the descent of the Holy Spirit upon the Apostles and the Virgin Mary in the Upper Room, fifty days after the Resurrection of Jesus Christ.  This great feast marks the end of the Church’s most joyful and longest season: Easter.

Whatever else we may say about this great mystery, one thing is certain: The Church, constituted by Christ, is enlivened by the indwelling of the Holy Spirit.

At Pentecost, the Holy Spirit manifests his presence to the Church and the great power the Church possesses because the Holy Spirit dwells within her.  Perhaps it’s imprecise to say that before this moment there was no Church, but it wouldn’t be inaccurate at all to say that once this event occurs, it’s hard to deny that the Church is there, that she’s divinely constituted, and that God works through her by his own power, irrespective of human weakness and unworthiness.

Giver of Life, who’s spoken through the prophets

So, what is this Holy Spirit that descends upon the disciples and what does he do for us?  In the Nicaeno-Constantinopolitan Creed—the one we usually recite at Mass—the Holy Spirit is clearly identified as one of the three divine Persons, and we say that he’s the “Lord and giver of life,” and that he’s “spoken through the prophets.”  These are hugely important statements.

The word for life here is zoë (ζωή), which, in the New Testament and the Septuagint (the Greek version of the Old Testament), is used to indicate spiritual life.  It’s distinguished from mere bios (βίος) or bodily life, which we have in common with the beasts, with trees, and with heads of lettuce.  Bios comes to be and passes away, while zoë endures and transcends.

The Holy Spirit gives us zoë.  It’s the life by which the primordial Adam had at first been distinguished from other living things in the Garden (Genesis 2:7) until he sinned and became subject to death like everything else in the world.  On the other side of the Fall, therefore, zoë is the life of grace, on account of which death can no longer do us any lasting harm.

But what does it mean to say that “He has spoken through the prophets”?  The Greek of the Creed reads, “to lalësan dia prophëton” (τὸ λαλῆσαν διὰ τῶν προφητῶν), and it’s hard to convey the significance of this phrase in English or even in Latin.  The word lalësan (λαλῆσαν) is used to indicate the production of audible sound.  This is significant because Greek has other terms for expressing the idea of purely mental or conceptual communication.  Further, the word for through in the Creed is dia (διὰ), and it doesn’t just mean through in the sense of “by way of” but “through to the other side.”  It connotes the breaching of a barrier, passage from one realm to another, or movement across extreme limits.  So, the phrase in the Creed, more or less literally translated, identifies the Holy Spirit as, “the one having spoken to us audibly from heaven, the prophets as his mediums.”

So, in the Old Testament, it was the Holy Spirit who made God near to us, who spoke to us in audible sounds we were able to hear and understand.  What’s more, the New Testament makes clear that the Holy Spirit’s activity in our lives and in the cultural and cultic life of the People of God hasn’t come to end with the advent of Christ.  Now that Christ has ascended again to where he was before, the Holy Spirit resumes the work he’d performed prior to the start of Christ’s earthly ministry.  Only now, he’s performing that function in a new context to which the Incarnation has given rise.

In the New Testament, John calls the Holy Spirit the Paraklëtos (παράκλητος).  This word was used in New Testament times to indicate something like a lawyer or advocate.  It literally means, someone who calls out from along-side another.  Your paraclete is someone who calls out to you and speaks up for you, who stands by your side and comforts you, who knows you intimately, is deeply familiar with your situation, reassures you and gives you well-founded hope in troubled times, and who negotiates on your behalf or pleads your case before a judge.

The Holy Spirit dwells within us because we dwell within Christ.  Dwelling in Christ and living by the Holy Spirit means participating in the inner life of God.  But because we live and dwell in Christ, the World’s hatred for Christ comes to bear upon us, and we live our Christian lives within the frame of martyrdom, whether a martyrdom of blood or a so-called “white martyrdom” of sacrificial living for the sake of the gospel.

When the “lord of this World”—the devil—wages war on Christ, we’re caught up in the middle of that conflict.  He accuses us and seeks to destroy us, but the Holy Spirit speaks through us in our own defense, just as before, he’d spoken through the Prophets.  We can take comfort in this fact, because, In this way, the martyr is a prophet and a medium of God in the world.  The martyr’s words aren’t merely his own but the words of God.  Through the martyr, then, God brings a countercharge against the World at the martyr’s tribunal.  Paradoxically, this judgment of the World against Christ and Christ against the World becomes the arena for the martyr’s vindication, despite all his weakness, all his failures, and all the sins of his past life; for in this moment, the martyr belongs to Christ and, on account of Christ, suffers.

This paradox of judgment and vindication comes to light in an enigmatic aphorism, again, from the Gospel of John.  We might translate it as follows: “The Spirit blows where it wishes, and you hear the sound of it, but you do not know where it comes from nor to where it departs.  This is how it is with all who have been born from-and-to the Spirit” (John 3:8).