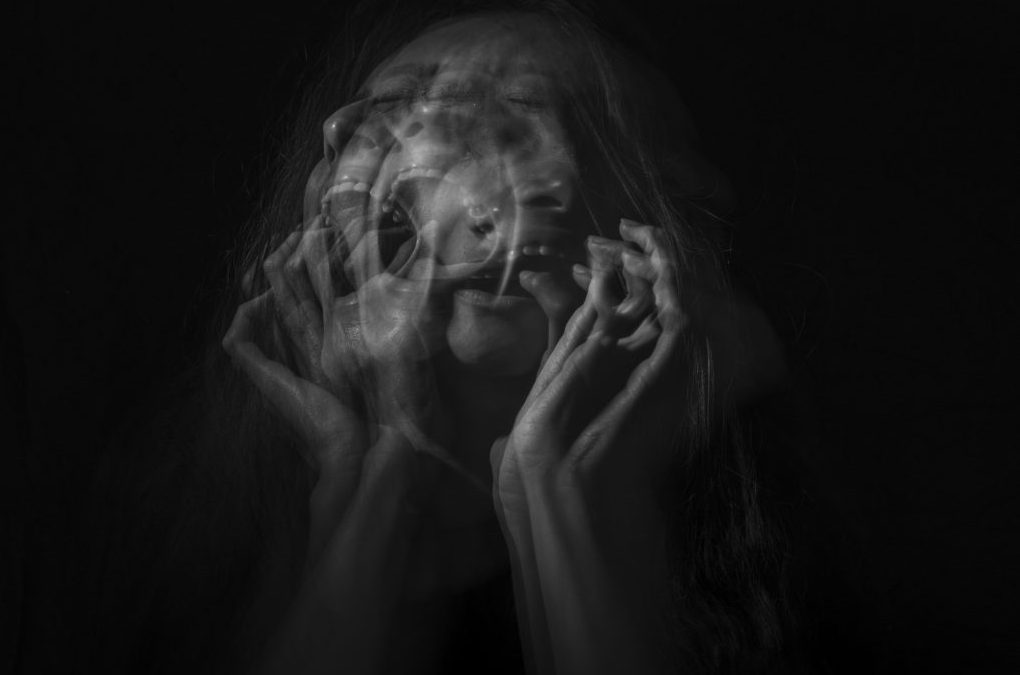 As far back as the nineteenth-century, W. B. Yeats observed, “the center does not hold.” The forces of secularism and industrial capitalism combined with the backlash of Marxism — economic and cultural — have destroyed the unity and cohesion of modern culture. Modern man is cut off from reality by false and confusing ideas, and oppressed by organized opposition to right reason and revealed truth. Against this madness, the healthy mind needs to be armed for spiritual combat with clear thoughts and incisive truth. Perhaps at no other time has the human mind been so cut off from truth, and trapped in its own subjectivity and “personal experience.” Indeed in 2005, shortly before his election to be Pope, Cardinal Ratzinger spoke of the “dictatorship of relativism.”

My feelings are not the basis of truth.

Perhaps nothing is more characteristic of the modern crisis of truth than the turn to subjectivity. Modern man compulsively regards himself as the source of truth, especially in regards to feelings. Often the preeminence of personal sentiment in matters of truth is seen as a safeguard of individual freedom. But in reality this opens the way to the tyranny of passions and the eclipse of reality. One cannot infer from “I feel like X is true” to the reality that “X is true.” This is mere subjectivism.

A belief is not false because it is deemed “offensive” or causes hurt feelings.

This is the converse of the first point. I cannot just deem a given thesis false simply because it offends me. Sometimes truth is hard.

Truth is based on reality.

Truth is not relative to time or place.

Because truth is based on reality, it is not relative to time, place, or popular opinion. Reality is just one way. Aristotle put it this way: the same thing cannot be and not-be at the same time and in the same respect. Similarly the same statement cannot be true and false. Of course sometimes it is difficult to figure out the truth, but contradictory beliefs cannot both be true. The belief that Jesus Christ is the Son of God is either true or false is ultimately based on the reality about Jesus of Nazareth.

Finally, truth matters and ideas have consequences. Too often we are told that truth is merely “abstract” or “academic” — ironically not part of “the real world.” Truth is important because to live in falsehood is to fall into delusion and fantasy. Truth opens us to the reality about ourselves and the world around us. It is a gift that connects us to others, ourselves, and the world around us. Most of all, in discovering the truth man finds himself and realizes his deepest potential for wisdom, friendship, and communion with God.