Five books every beginning student of philosophy should own and read 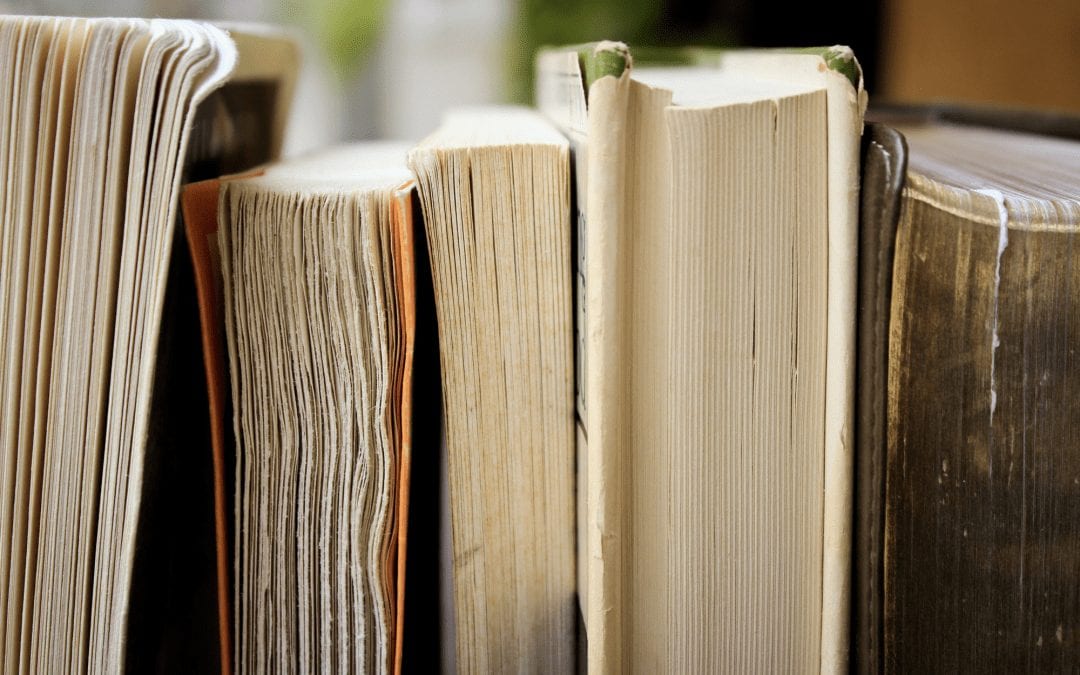 When someone asks me whether they should study philosophy, I respond with a question of my own: “do you love wisdom or foolishness?”

Hopefully, the answer is obvious. But for those who are not enrolled in a four-year college the next step in loving wisdom may not that obvious. The independent learner needs to know where to begin. A good place to begin for the philosophical neophyte is with the five books that every beginning student of philosophy should read.

These five books are not the most important books in philosophy, but they are a solid and accessible starting point for anyone beginning to study philosophy.

Leisure: the Basis of Culture, Josef Pieper (Buy it on Amazon)

Josef Pieper’s book Leisure: the Basis of Culture is widely considered to be a modern classic. In this text, Pieper defends the surprising thesis that leisure is better than work. Although this thesis is surprising (even shocking to modern sensibilities) it is the consensus of the wise from Aristotle to Saint Thomas Aquinas. By “leisure,” Pieper means those activities that we desire for their own sake, especially the love of wisdom, which ultimately includes the contemplation of God. Following the ancient philosophers, this means that leisure is better than work understood in the ordinary sense — something we do only for the sake of something else, usually money. This is a challenging thesis in our own time, but it lays the foundation for the entire approach to classical learning, which is oriented toward human flourishing rather than mere utility and market value.

Happiness and Contemplation, Josef Pieper (Buy it on Amazon)

The next book on the list, Happiness and Contemplation, extends the thesis of the first book. If leisure is better than work, then we need to know something about the nature of leisure. According to the classical perspective, the chief act of leisure is contemplation. Pieper goes on to defend the shocking claim that happiness really just is a form of contemplation. As Pieper explains, classical philosophers and theologians insisted on the primacy of contemplation over activity because the contemplative stance allows us to enter into a receptive, free, and joyful union with reality, other persons, and ultimately God.

A Brief Reader on the Virtues of the Human Heart, Josef Pieper (Buy it on Amazon)

Of course, philosophers are well aware that life is not all about leisure and contemplation. Indeed, the flourishing human life includes family, friendship, community, justice, decent enjoyments, and sometimes conflict and failure. Josef Pieper expounds the classical vision of the ordinary life of virtue in A Brief Reader on the Virtues of the Human Heart. Taken together, Josef Pieper’s books on leisure, contemplation, and virtue provide a compelling account of the classical philosophical vision of human flourishing.

The Trial and Death of Socrates, Plato (Buy it on Amazon)

Moving from ideas and arguments, every beginning philosopher should be inspired by the life and times of Socrates. Although we can find examples of philosophy prior to Socrates, no one has so perfectly represented the figure of the philosopher in action. The Trial and Death of Socrates(published by Hackett) is a very brief and affordable anthology that combines Socrates’ Apology along with a few other early texts to paint an unforgettable picture of the father of philosophy in his passionate quest for wisdom.

The Last Superstition, Ed Feser (Buy it on Amazon)

Finally, most of the books on this list are almost poetic in their beauty, depth, and vision. Ed Feser’s The Last Superstition is something else entirely. If there’s such a thing as brass knuckles Thomism this is it. Feser composed this book when the “new atheism” was reaching its height in popularity. Feser uses the insights of Thomist philosophy to eviscerate many of the common objections made against a God-believing worldview. And along the way provides an accessible if polemic overview to many of the most important elements of Thomism. One of the primary benefits of this book is that employs the insights of Thomist philosophy to “take captive” the many errors that delude the modern world.

Any beginner who works his way through these five books will emerge on the other side both inspired and well-equipped to think deeply, critically, and responsibly.