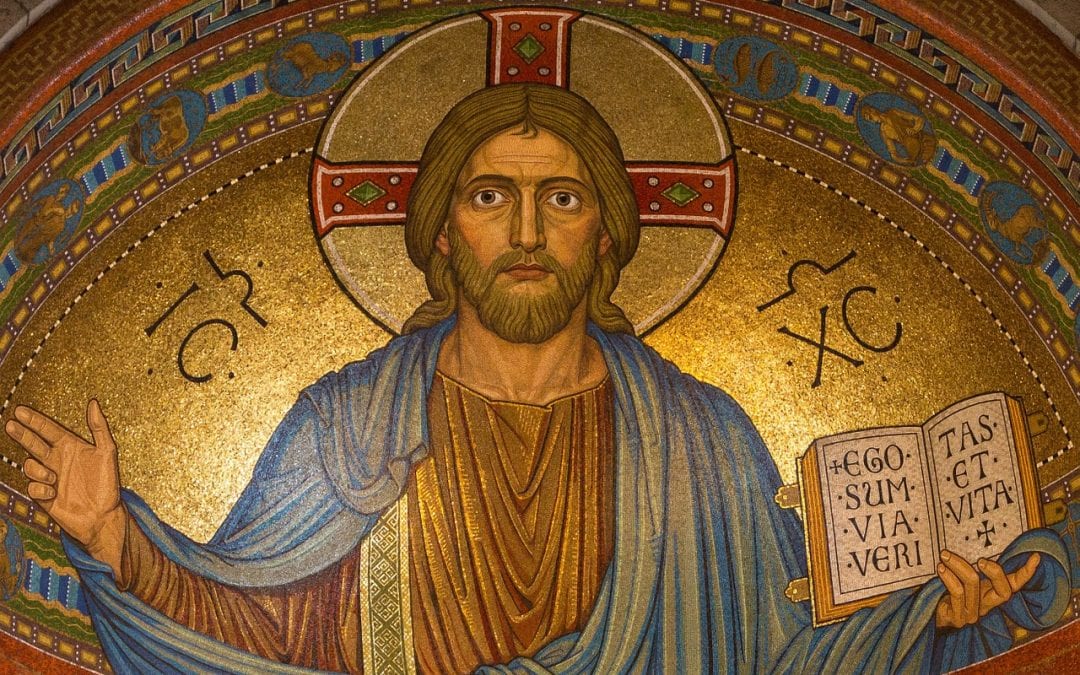 In recent decades the rise of the “new atheists” and the continuing decline of institutional religion has brought renewed attention to the relationship between faith and reason. Unfortunately this new attention has often taken the form of anti-Christian bias, spanning the spectrum from elite dismissal to outright ridicule. This sort of hostility has intimidated many Christians into silence and on college campuses across America it has contributed to an atmosphere that subverts the faith of many college-aged students.

In response to this situation, Christians of all stripes would do well to attend to the example of Saint Thomas Aquinas.

According to Saint Thomas, faith is the assent of the intellect to the truth revealed by God, and revelation is the truth that God knows about himself and his actions in the world. Revelation treats of things other than God, but it does so, in so far as these things are related to God. These truths are to be accepted because they are revealed by God.

Now the assent of faith is not unique to the religious context.

Indeed, if we did not accept many things on faith and authority it would be difficult for us to know much of anything at all and certainly humanity would find it difficult to advance in knowledge over the years. The advance in knowledge is cumulative. Whether a given act of faith is reasonable or not depends upon the credibility of the witness or source. In the case of Christian faith, the question is whether it is credible to believe that scripture and tradition are revealed by God. If so, then scripture and tradition should be believed because of the authority, wisdom, and perfection of God.

The next question is whether it is credible to believe that God has revealed himself in scripture and tradition.

The answer of Saint Thomas is decidedly in the affirmative; in fact, he argues that it is reasonable to be a Christian — and it follows that atheism and agnosticism are irrational positions. This trenchant claim is not a matter of fanaticism, but tied to the classical theory of the preambles of faith.

In general, the truths contained within revelation may be divided into the mysteries of faith and the preambles of faith. The mysteries of faith are those divine truths that exceed all human reason. They are not per se absurd or contrary to reason, but they are beyond the keen of reason because they fall outside of the natural necessities and sensible experiences native to reason. For example, the reality of the virgin birth, the Incarnation of the second person of the Holy Trinity, the possibility of redemption through grace, et cetera. By contrast, the preambles are truths contained in revelation, but knowable by reason from nature and common experience. The preambles include the existence of God, the classical divine attributes, the immortality of the soul, and natural law. It should be evident that this is rather a lot, but it must be admitted that Christian belief goes well beyond the preambles of faith. Nevertheless, the demonstration of the preambles actually goes a long way to support the credibility of scripture and tradition (scripture for short) as a witness and source of truth.

Scripture gives us a worldview.

It is not just a random collection of books or sayings. Rather it contains a narrative about God’s relationship with creation and his people and as this story unfolds we are given a certain picture of the world and mankind — a Christian worldview. And, very importantly, many of the essential truths of this worldview are demonstrable by reason. Although this does not give us deductive proof of the Christian worldview, it does give us inductive, cumulative support the credibility and reliability of Christianity, and it certainly rules out the possibility of atheism and agnosticism. Indeed, when we consider the irrationality of alternative worldviews the evidence on behalf of Christianity mounts.

Of course, there is much more to be said, but Christians can and should be confident in the credibility and truth of the Christian worldview and should kindly, but persistently point out the irrationality of agnosticism and atheism. To do so with charity is neither arrogant nor rude. Indeed, it is a work of mercy to admonish the sinner and instruct the ignorant.