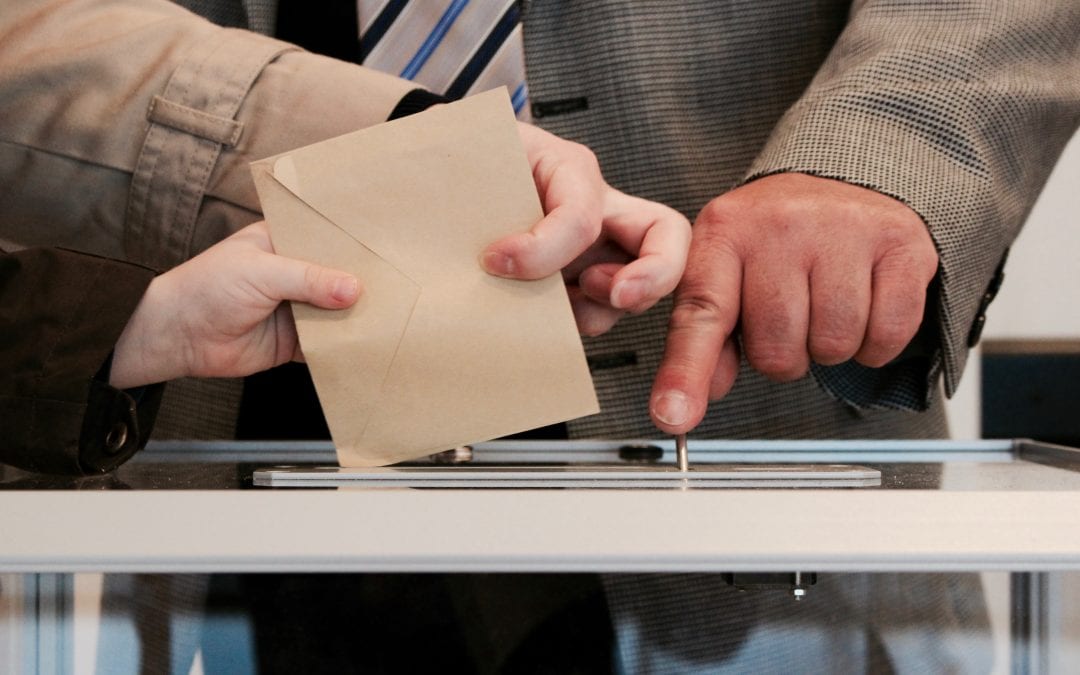 Few beliefs are more deeply engrained in the modern mind than the primacy of democracy. Indeed despite the radical divisions and non-stop friction that characterizes modern America, almost everyone agrees on one thing: democracy is always the best form of government. Now to be sure, one can make a case for democratic government and there are important historical reasons for the American commitment to democracy — although it must be recognized that democracy now and in the age of the founders was quite different. Nevertheless, it is worth remembering that many of the greatest philosophers and political thinkers have raised serious concerns about democracy, not the least among them towering genius who is Plato.

As is well known, in the early books of the Republic, Plato argues that wisdom (or the wise) should rule in the political community; this is the source of his famous (or infamous) doctrine of the philosopher kings. Regardless of various objections that could be brought against Plato on this specific point, the reasons for his thesis is what is really important, namely, that wisdom should rule in the just city because wisdom understands what is really desirable and what is not. Rather than being tossed about on the shifting sands of popular opinion and passion. Surely Plato is correct that in politics wisdom is a safer guide than foolishness.

In book IX, Plato takes up the question of democracy. According to Plato, democracy is a declining type of constitution. It is not as bad as tyranny, but it is worse than many other alternatives. In his account, democracy is a degenerated form of oligarchy.

What typifies oligarchy for Plato is not opulent wealth, but an emphasis on the necessary desires: food, shelter, moderate prosperity — the necessities of life. One should imagine a thrifty and disciplined community that is responsible but neither creative nor heroic — an austere bourgeois society. Of course this is not the best society; it is rather boorish and it lacks wisdom, but it is at least disciplined and responsible. According to Plato, democracy is created by the spoiled children of oligarchy.

There is much worth thinking about in this picture of democracy. For my own part, I think there are intractable problems with Plato’s utopian rule of the wise. Moreover one could dispute the historical accuracy of the genealogy of democracy that Plato develops. Nevertheless his theses, arguments, and criticisms are insightful.

We should think more about what is the spirit and motivation our constitution. What is it that we are trying to accomplish or avoid? Surely Plato is right that wisdom should play some important part in our politics. And what about heroic spirit? Is it possible to give wisdom and heroism their due place in a democracy if we treat all desires as equal? Does democracy ultimately devolve into a frivolous community obsessed with erotic desire? These questions are as crucial now as ever before and as citizens of a democratic society we would do well to think on them carefully.