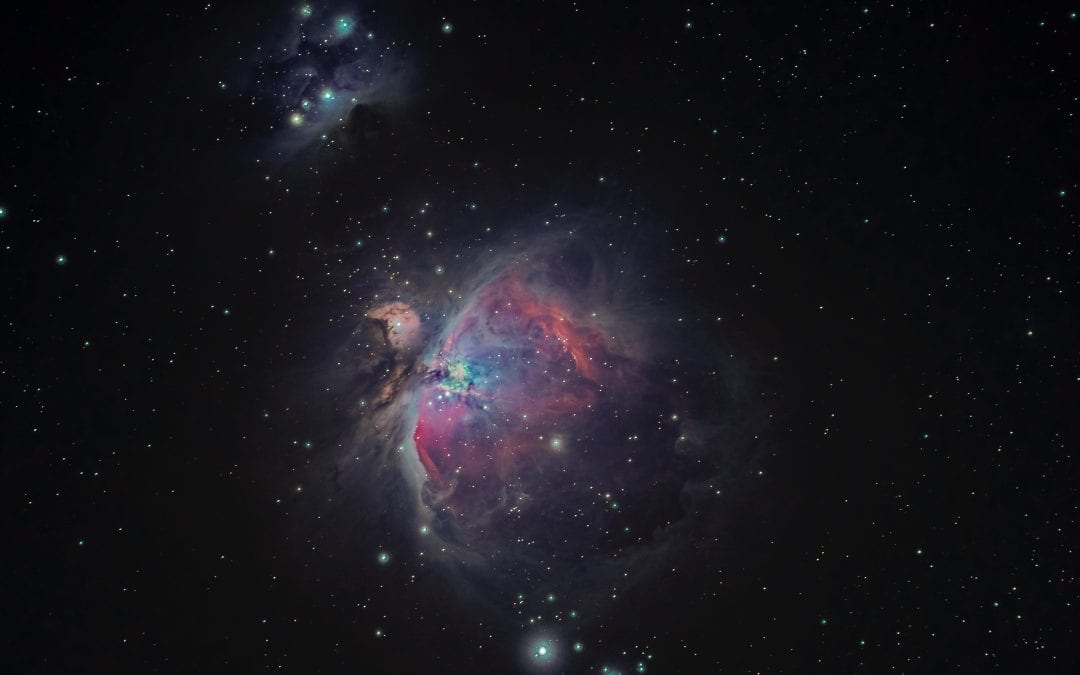 Creator/Creature Relationship and a Catholic Worldview

Christian faith has been declining for decades, but its influence and appeal has fallen remarkably in recent years. Indeed, it appears that the faithful are simply disappearing.

The central, undeniable truth about modern Christianity is that it has turned decisively from away from a Biblical, God-centered worldview, and in its place has constructed an anthropocentric form of Christian humanism that prioritizes human suffering, human satisfaction, and human dignity. In this worldview man is given the first place in reality. In this episode, Jason and Dr. Smith discuss this anthropocentric turn in Christianity and specifically how the creator/creature relationship can serve as fundamental to a Catholic worldview.

Please subscribe to our podcast on iTunes or Google Play to get future episodes!