Does Theology Have a Place in Today’s Academy? 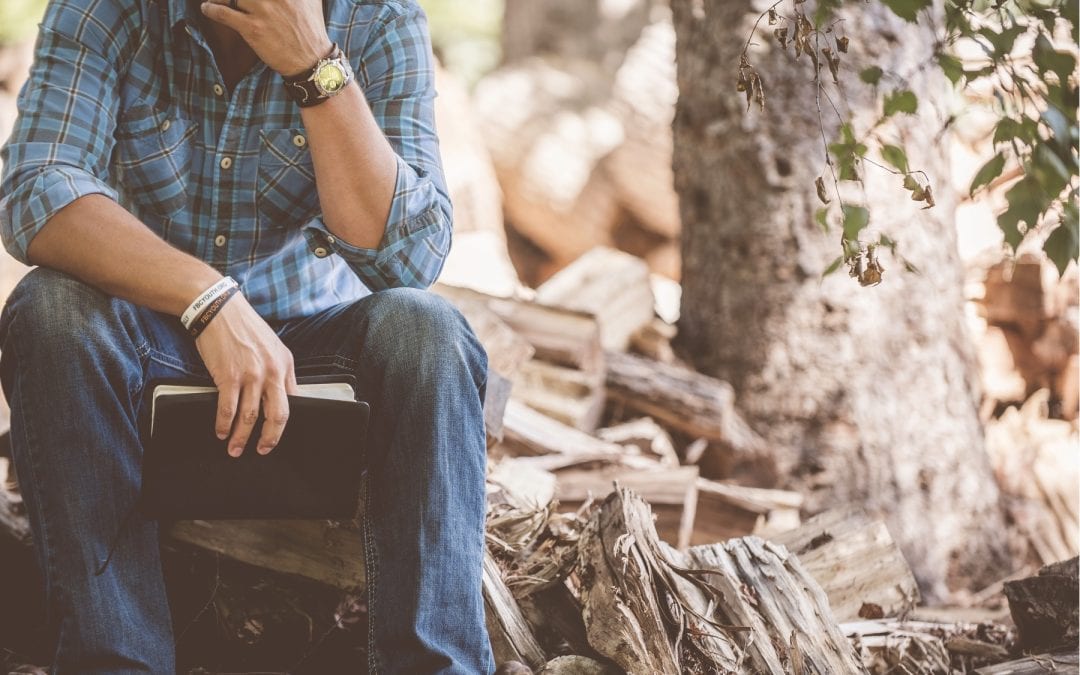 All of these disciplines can make real claims to legitimacy, but none of them is the equivalent of theology, and the fact that theology has been supplanted in academic life, tells us everything we need to know about the way people now think about what it’s possible for us to know and how it’s possible to know it.

All the disciplines I’ve named here, other than theology, have in common the fact that they restrict themselves to what can be known in the area of religion through natural reason alone and don’t presuppose that the actual beliefs of religious persons correspond directly to their own object. They treat the human phenomenon of religiosity as their principal subject matter, asking questions about what different religions have in common, how they might be classified according to genus and species, how they developed in the course of time, their connection with various modes of thought and aggregate social behaviors and mores, and so on. They examine the distinct qualities of the religious mind, the associations between religious commitment and social adjustment or maladjustment. They examine the connection between the progress of religious thought and the progress of social technology. But they don’t presuppose that what is believed is true, and they do not then ask what else can be known about reality on that basis.

Since the subject-matter of religious claims at some point touches upon what lies beyond what today’s scientistic mind regards as knowable—beyond the repeatable, observable, measurable, and subject to experimentation—the real essence of what religious belief actually entails is left unexamined. Although the spiritual sense is the single most distinguishing feature of human consciousness, it isn’t seen as a properly rational activity. It isn’t regarded as the province of truth or falsehood, but only of sentiment and social- or even self-definition.

Especially when it comes to the Judeo-Christian tradition, however, this approach to the study of religious belief and practices leaves us quite far away from the most significant dimension of our concern, because it brackets the whole category of divine revelation, which the scientistic mind regards as a mere cultural construct, and thus, as something other than those who believe in it understand it to be.

At best, then, from the perspective of philosophy, one might engage in what, traditionally, was called, “natural theology” or “the philosophy of God,” and propose arguments for the existence of a single, eternal, transcendent cause of everything other than itself, and then advance certain further arguments in favor of a variety of “attributes” such a reality would entail.

But even this noble intellectual exercise isn’t theology in the true Christian sense of the term, because it still brackets the question of revelation. Such a God might exist, who is eternal, omnipotent, omnipresent, and omniscient, but whether this God actually thinks about us, cares about us, intends our good, or communicates to us, beyond leaving its logical fingerprints on the world that has this God for its cause, is anybody’s guess. We can climb up the ladder from natural knowledge, but there’s a huge part of the question that we just can’t even begin to address from a ground-up approach.

By contrast, theology in the Christian sense of the term, begins with God’s self-revelation, which becomes intimately and explicitly accessible to us in the person of Jesus of Nazareth, who is God Incarnate. As St. Paul says, of course, “No one can say, ‘Jesus is Lord’ but by the Holy Spirit” (1 Corinthians 12:3), which means that the very confession that makes Christian theology possible already presupposes that we’ve accepted God’s self-revelation, and that we’ve accepted that it’s given definitively in Jesus Christ.

This moment is theology’s starting point. Theology is a conversation with God, about God, and within the life of God, shared with us by his Incarnate Son who pours forth the Holy Spirit to that end. Theology then arises from the prophetic character of Christian witness, rooted in prayer, and handed over to intellectual reflection.

Starting from above and working our way down, theology then encounters, along the way, all the same questions about reality and the human condition that philosophy asks, but now provides answers to those questions on the basis of what God reveals to us about himself, about who he is, about where we stand with him, and about what he wants of us and for us. Theology thus involves, of its very nature, a dialogue with philosophy, but a dialogue undertaken from a position of privileged knowledge the philosopher can’t attain on his own.

Two people who climbing a ladder can end up seeing the same thing quite differently depending upon whether they approach it from below or from above. They recognize it as the same object, but their perspectives are different.

This is a good analogy for understanding what theology is all about. As a theologian, I’m engaged in the task of fides quaerens intellectum (faith seeking understanding). I can’t begin that process with suspension of belief, because the whole logic of this approach from above is that, credo ut intelligam(I believe so I might understand).

In contemporary secular academe, the very idea of theology is precluded by a starting point in skepticism concerning the God who makes theology possible in the first place. What a loss it is to mind and culture that now, we can only see the world from our own, finite point of view.