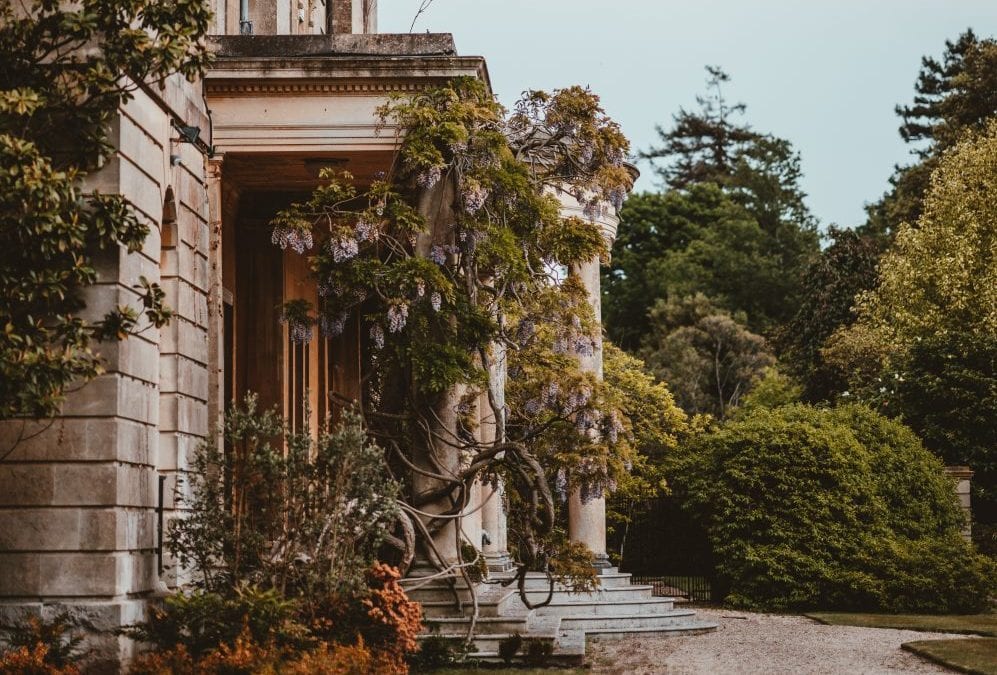 When I introduce students to philosophy, I frequently insist that they read significant passages from Plato’s Republic. This is not because I am a Platonist. Indeed, in the end I am sympathetic to Aristotelian and Thomist criticisms of Platonism taken as a whole. Nevertheless, Plato teaches us many invaluable lessons that Christians and all of those interested in right reason would do well to heed. Chief among these lessons is the need for permanent and abiding standards — what Plato calls the forms.

Plato’s doctrine of the separate forms sounds obscure but it is always relevant. In fact, when I teach this material in class it is almost always well received. This doctrine comes up in the middle of the Republic where Plato distinguishes real wisdom from pseudo wisdom. Indeed Plato is very concerned to sort out genuine lovers of wisdom from the frauds. An example we would do well to imitate. Of course this leads to the abiding question: what is wisdom?

Without going into too much detail, in the Platonic tradition, the wise man is someone who understands the most important matters, that is, someone who understands goodness, truth, justice, and being. These matters are higher because they shape our experience, character, and perception of the world around us. I think this is clear enough, but what does it mean to “understand” such things?

For Plato and later Platonists, including Augustine, understanding has more to do with comprehension. The man of understanding is able to reduce (“lead back”) his experience to an intelligent structure or whole. To put it plainly, understanding consists in the ability to explain and define. Wisdom as understanding consists in the ability to explain and define ultimate matters and to judge lower things accordingly. But Plato is well aware of the fact that anyone, even the fool or the charlatan is capable of coming up with some plausible explanation or opinion about beauty or justice. If this is so, then how do we distinguish genuine wisdom from its competitors?

The key for Plato is that genuine wisdom, makes it possible to explain many particular subjects in the light of one meaning. For example, what makes many different just actions — actions that may be very different in kind — all to be just? Paying your debts, defending the homeland, and honoring your father are all just actions but they are also very different. Wisdom consists in the ability to comprehend the definition, the form, or the idea of justice. Grasping this form makes it possible to explain why each of the particular actions is just. This is key for Plato because it make it possible to really discern justice, beauty, truth, goodness, etc. Again, because the wise man grasps the form of beauty in itself (the idea), it is possible for him to discern and explain the beauty of each beautiful thing.

In developing this line of thought, Plato is pointing to the importance of universal definitions and universal truths. Just actions and the like are brought into the light, directly and clearly identified because they fit a truly universal pattern or ideal of justice. Making just laws presupposes comprehension of the universal meaning of justice — a meaning that applies in each and every case. But this immediately raises a problem.

If wisdom depends upon universals definitions, those definitions must be unchanging, for something that is truly universal applies to every instance, every relevant subject regardless of time or place. If the meaning of justice changes with time and place, then we will be unable to identify just actions with clarity and stability. Our judgments on such matters will not stand firm. So, ideals of justice and beauty must be universal, unchanging, timeless, etc. In order to understand the world around us wisely and clearly we need permanent standards of justice, beauty, truth, et cetera.

Plato goes on to explain that these standards must exist outside of the normal world of experience and time; indeed it would be appropriate to think of these “forms” or ideals as supernatural, and it is not really surprising that many early Christian thinkers picked up on this idea and recast the forms as the eternal law in the mind of God. There are important details and nuances of Plato’s approach that Aristotle and Thomas Aquinas rightly correct, but the overall point is very important. Wisdom and stable understanding depends upon the reality of unchanging standards, not the shifting sands of personal experience and popular opinion.