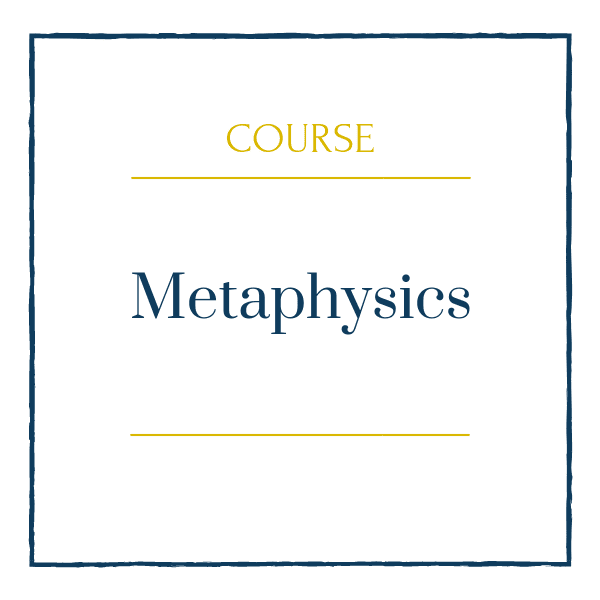 Metaphysics is the science of being as being. It is the most abstract and difficult branch of philosophy, but also the most rewarding because it involves our ultimate interpretation of reality. In this course students will be introduced to the classical interpretation of reality along with alternative modern interpretations. Students will be equipped to: demonstrate familiarity with the major metaphysical theories including monism, dualism, moderate realism, nominalism, materialism, radical idealism, pessimism, et cetera. define the 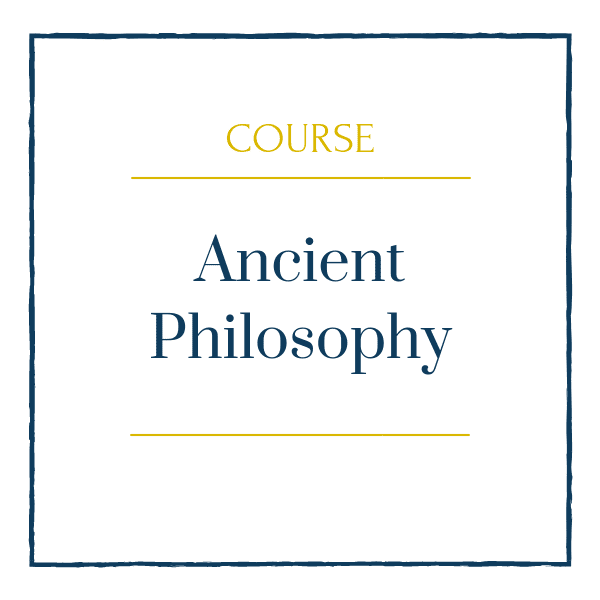 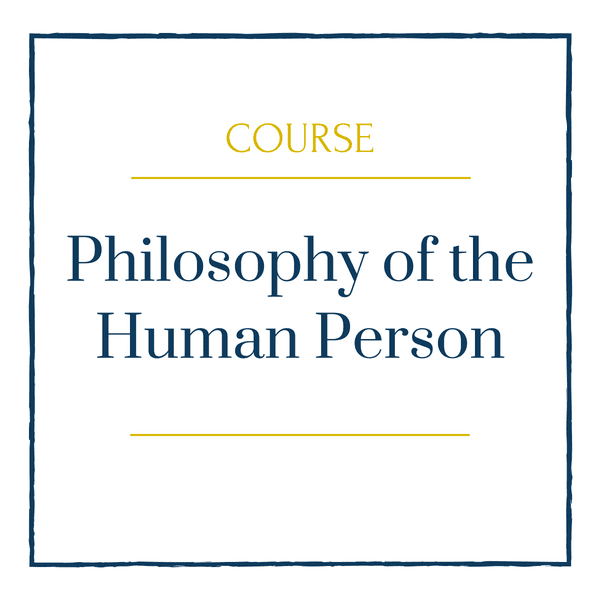 Philosophy of the Human Person

PHI 201. Philosophy of the Human Person In this course, students will be introduced to the philosophical study of the human person, with a special emphasis on achieving self-understanding through classical philosophical psychology. This class will explore the unity of soul and matter, the immortality of the soul, the meaning of human freedom, and role of the passions in human psychology. Students in this course will be equipped to: define and understand the most 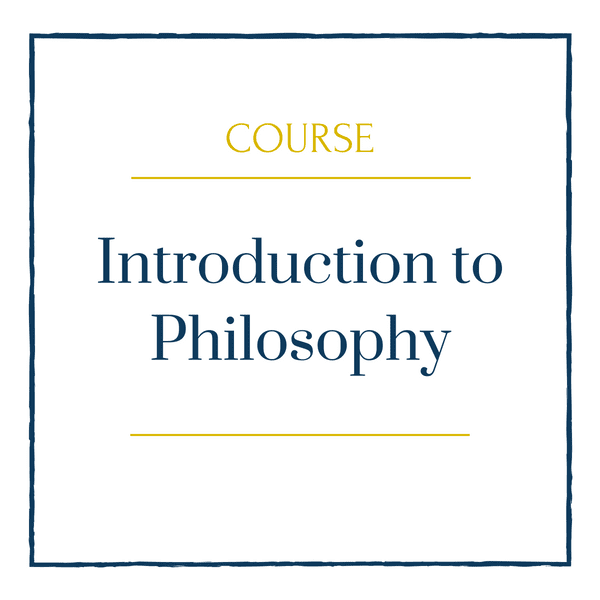