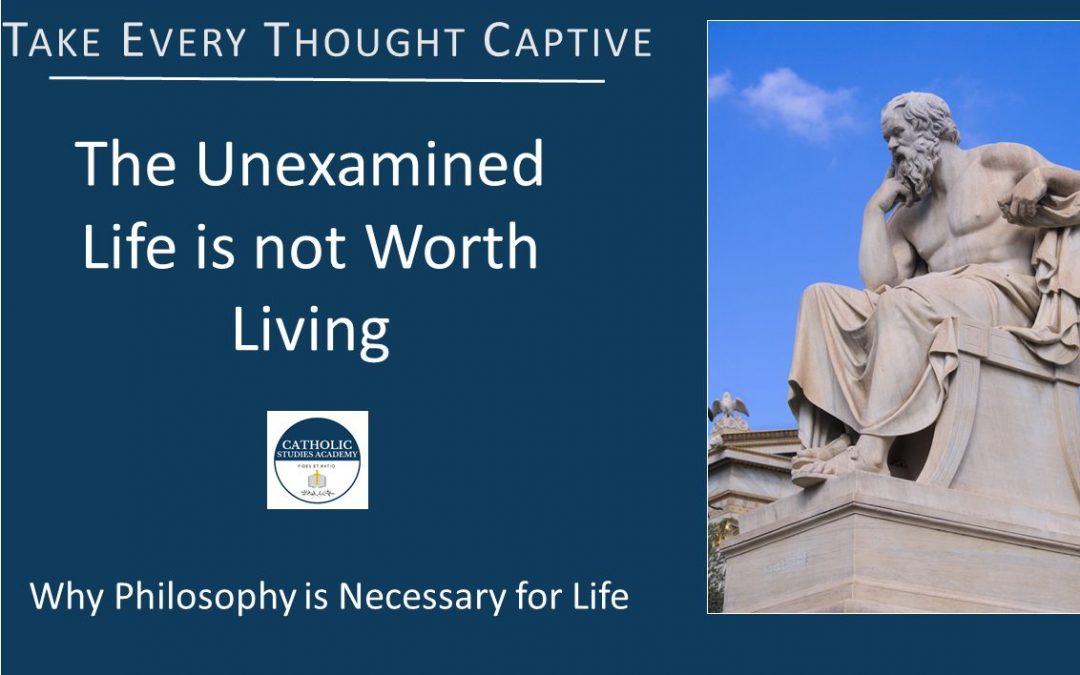 Episode 110 – The Unexamined Life is Not Worth Living: Why Philosophy is Necessary for Life

Episode 110 – The Unexamined Life is Not Worth Living: Why Philosophy is Necessary for Life In this episode, Jason and Dr. Smith discuss the necessity of philosophy. We cover:– Socrates “The unexamined life is not worth living.”– What does philosophy do for the human person?– Ultimate questions– The big three categories– Place of Science– Where do I begin?– Do I love wisdom or do I want to be foolish? Catholic Studies Academy · The 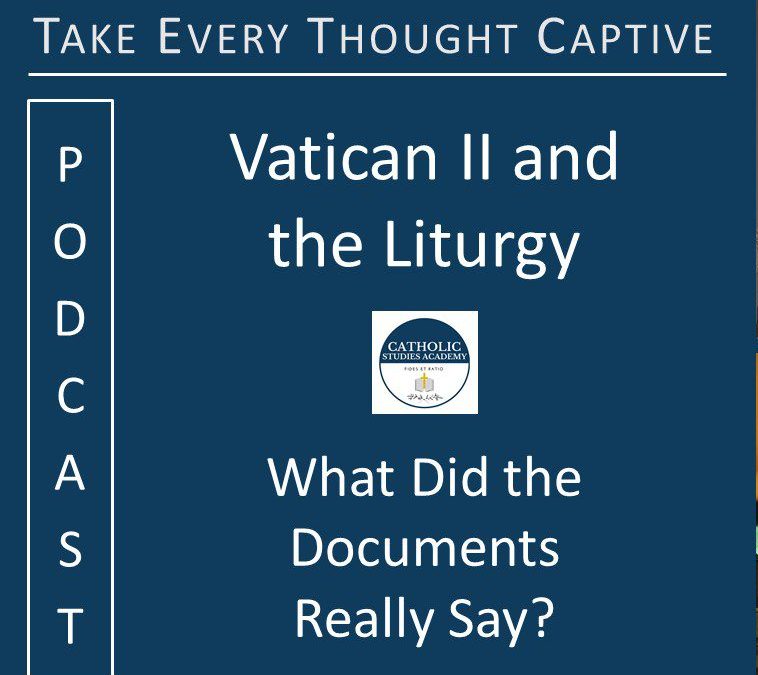 Episode 109 – Vatican II and the Liturgy: What do the Documents Really Say?

Episode 109 – Vatican II and the Liturgy: What do the Documents Really Say? In this episode, Dr. Richard Bulzacchelli and Canonist, Tyler Ross discuss the liturgy as was envisioned by the documents of the Second Vatican Council. We cover:– Traditiones Custodes– Preservation of Latin and Use of Vernacular– Girl Altar boys– The placement of the altar– ad orientum and versus populum– and much more Catholic Studies Academy · Vatican II and the Liturgy: What 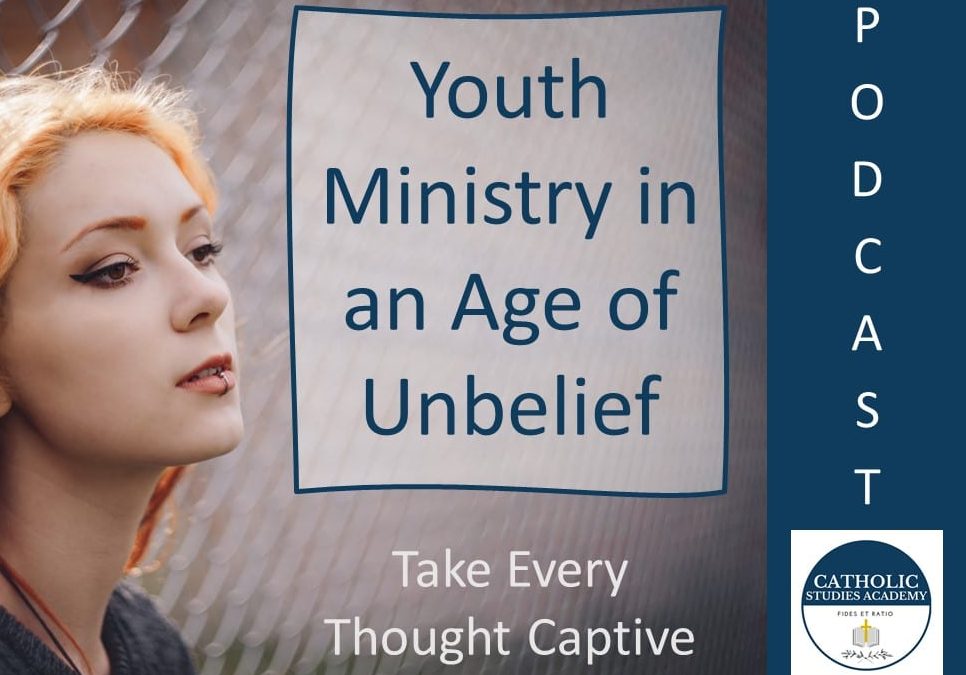 Episode 107: Youth Ministry in an Age of Unbelief

Episode 107: Youth Ministry in an Age of Unbelief In this episode, Jason and Dr. Bulzacchelli discuss serious issues around the youth and belief. We cover:– relation-based youth ministry and the problem that people already don’t believe– is relation based ministry still possible?– Trust someone or the message? – Secular view of reality – objective and subjective approaches– Ways forward for adolescents Catholic Studies Academy · Youth Ministry in an Age of Unbelief 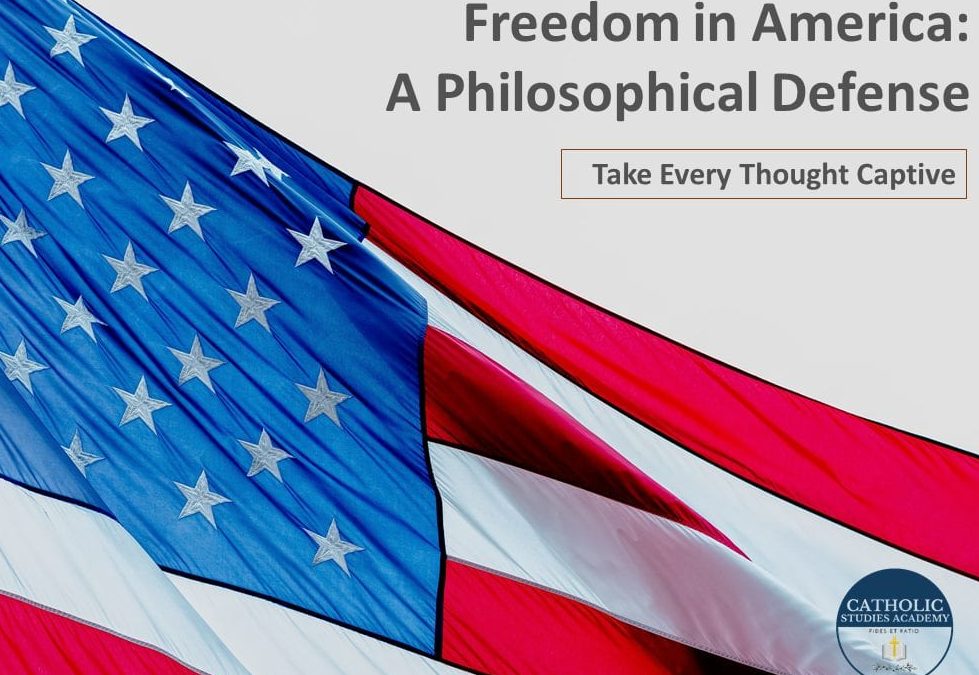 Episode 106: Freedom in America: A Philosophical Defense In this episode, Dr. Bulzacchelli and Dr. Smith discuss freedom as the founder’s intended. We cover:– The Declaration of Independence– Influence of the English Philosophers– The Monarchy– Progressives’ concept of freedom– If we are going to defend American freedom, we need to get it right!– Life, Liberty, and the pursuit of happiness– Private property– Scottish Commonsense Realism and Thomas Reed– Self-Evidence under attack Buy Dr. Smith’s Book 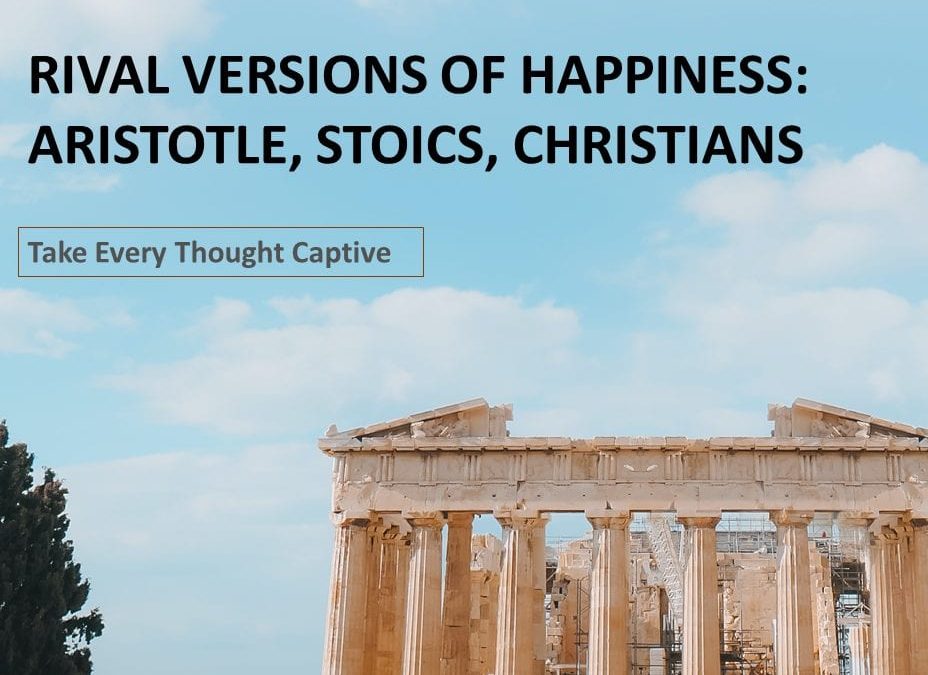 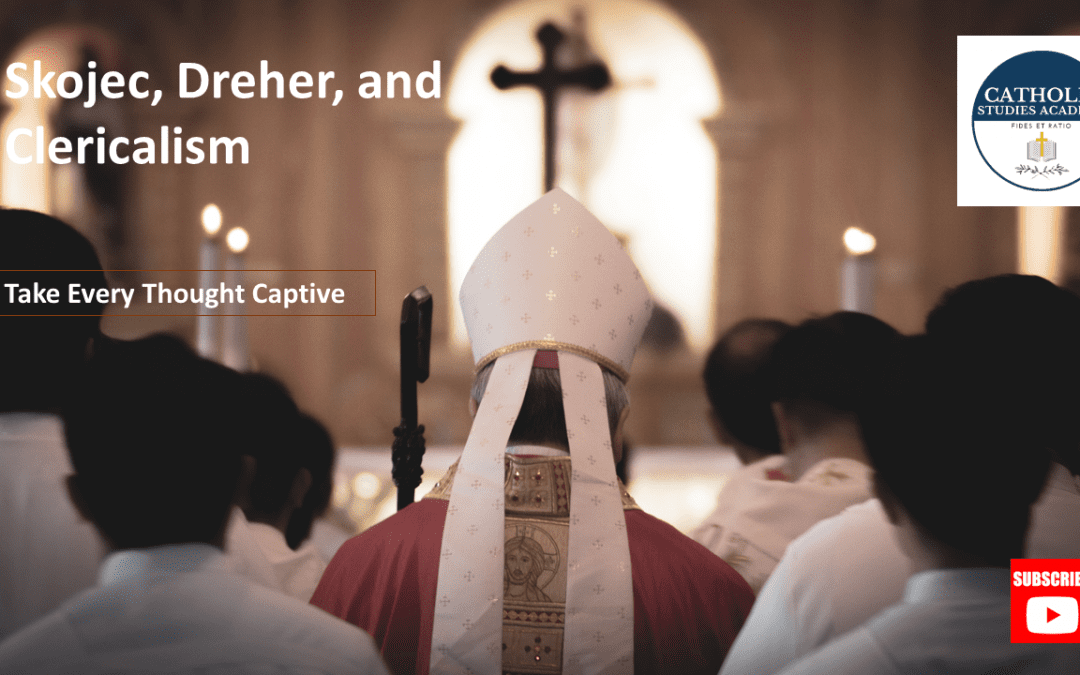