What should I do for Lent?

What should I do for Lent?  Let’s start by slamming some really bad advice you’re likely to get: Instead of giving something up for Lent, do something extra! No!  Don’t.  Let me tell you why. To start with, the term “Lent” means exactly the opposite of “do something extra.”  It means, “do less.”  It comes from the Latin word, “lentare,” which means, “to stand-down, to back-off, to slow-down, or to stop.”  Our English word “relent”

Guest post by Joe Grossheim I was listening to this lecture by Dr. Daniel De Haan, who is another one of Dr. Benjamin Smith’s former students, and he begins with an excellent observation: There are existential reasons for our commitments to certain philosophical principles and even scientific methods for engaging the world, and that these commitments are often the driving force behind our questions and answers about reality. This fact alone seems to explain exactly why

They’re not bad people…or are they?

I often here pro-life people say that those who promote abortion, have abortions, or provide abortions “aren’t bad people.”  “They mean well,” it’s said, “but they don’t understand the error of their ways.” I agree, that may be so in some cases.  We’ve all heard stories of people who genuinely had no idea what abortion actually involves and who stopped supporting it once they found out.  We all know, however, that plenty of people on

Why Trust is Superior to Doubt: Overcoming Modernity

WHY TRUST IS SUPERIOR TO DOUBT Anyone who has a passing familiarity with modern philosophy, will recognize the name Rene Descartes. Indeed, it is not too much to say that he is one of the founding fathers of modernity. This is evident from two of his most important ideas: (a) the endorsement of radical doubt and (b) the conception of the “inner self.” These ideas deeply impacted the early modern Enlightenment and continue to shape

Real Education is the Cultivation of Human Nature

Education is neither science nor magic. It is not a machine because man, the subject of education, is not a machine; it is not magic because man is not reducible to a material mechanism that may be manipulated by natural or “magical” processes. The essential problem with almost any modern educational program is that it assumes a reductionist model of human nature or denies the existence of human nature altogether. When it really comes down 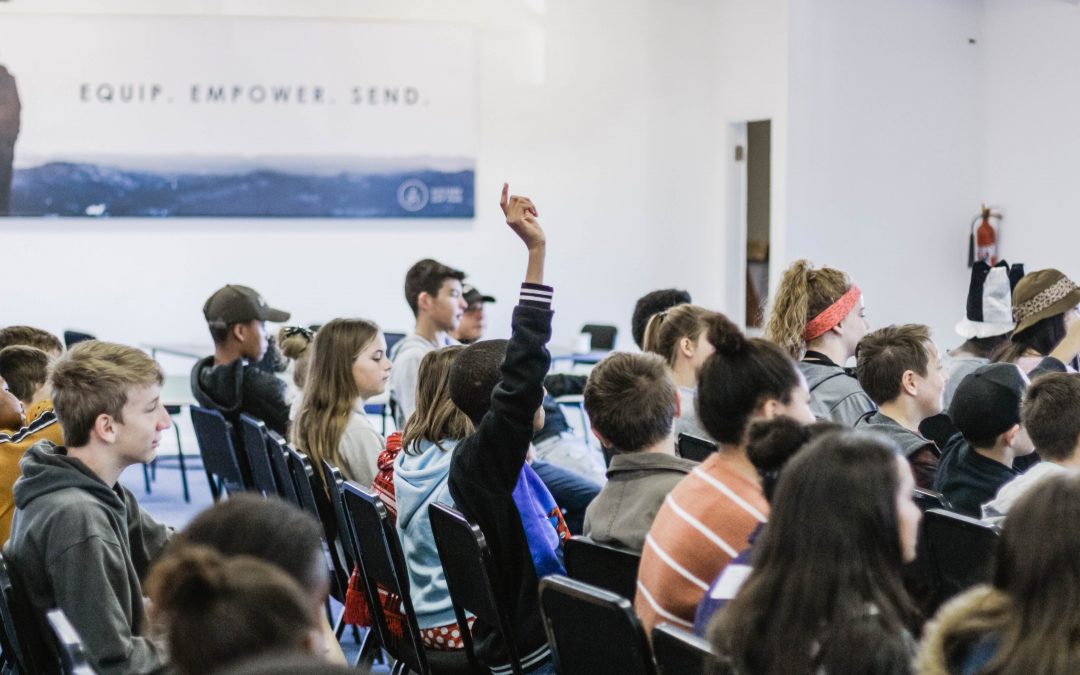 Education is Neither Science nor Magic

EDUCATION IS NOT A SCIENCE Education is not a science and despite what the education industry promotes there is no magic formula for making everyone brilliant and successful. Taken together these theses constitute a heresy that offends the deepest held beliefs of professional educators. The belief that education is something like an empirical science, along with the Utopian dream that every man is a potential genius; we just need to apply the right educational method.

What’s the Most Important Measure of Success in a Catholic School?

In our time, most Catholic Schools in the United States, from the lowest to the highest levels of education, seek accreditation from secular, regional accrediting agencies.  These agencies require schools to undertake extensive self-studies in which they examine virtually everything they do.  Basically, they have to think about and be ready to explain, everything they possess, everything they spend, every course they teach, and every major and minor in which students can study.  In virtually

Join us as we reveal the Worst Ideas in Modern Philosophy that have ruined the world and continue to drag humanity toward hell.