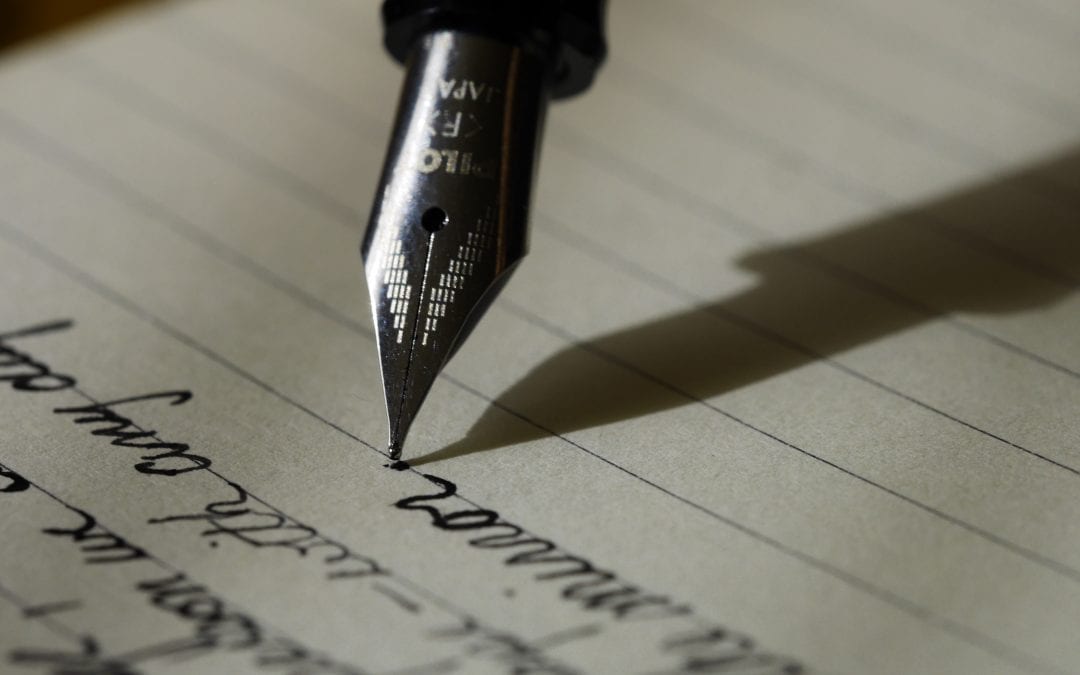 Episode 82- Written on the Heart: Introduction to Natural Law

Episode 82- Written on the Heart: Introduction to Natural Law In this episode, Jason and Dr. Smith discuss natural law. We cover:– Christianity and Natural law– Legacy of natural law– Basic position– Known by all but to different degree– Two Hypothesis and evidence– Bonum honestum– Three ways to find bonum honestum– Natural end and supernatural end “When Gentiles, who do not possess the law, do instinctively what the law requires, these, though not having the 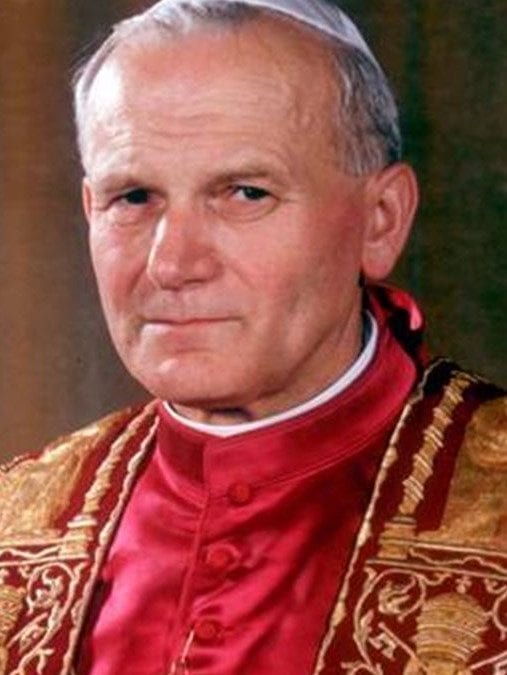 Episode 81 – In the Breach: The Legacy Of Pope St. John Paul II 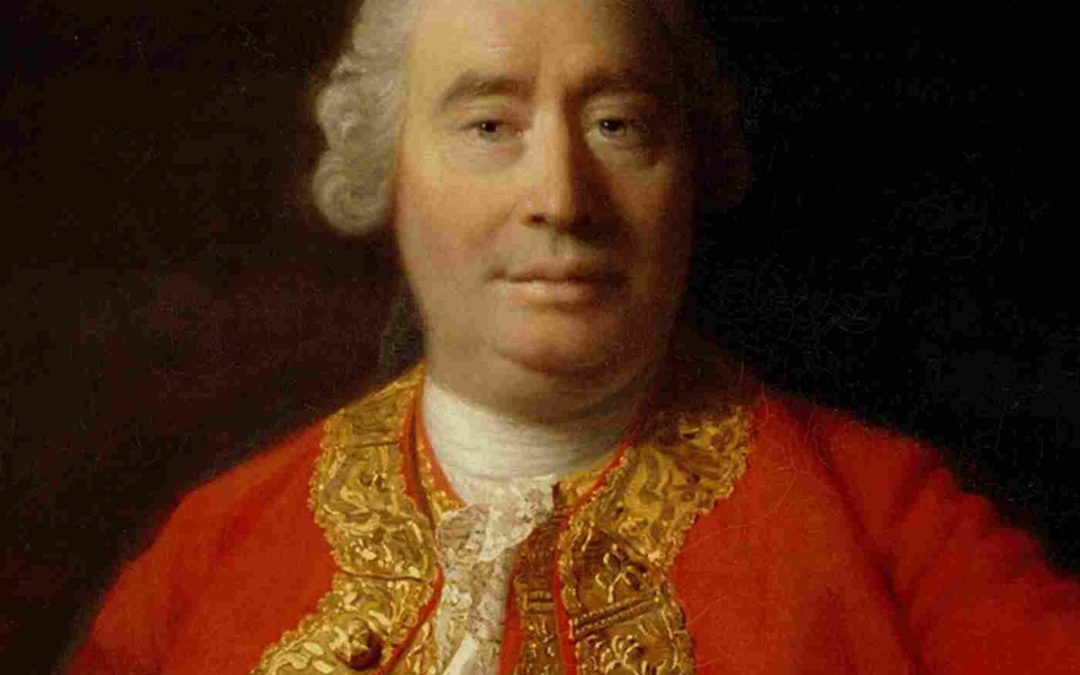 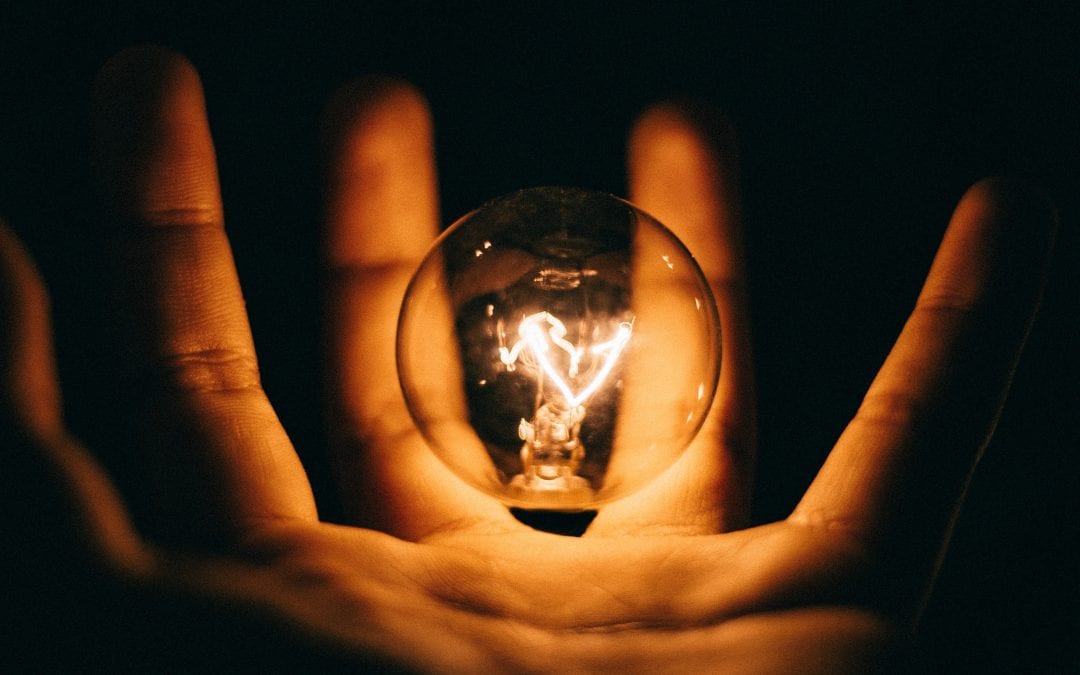 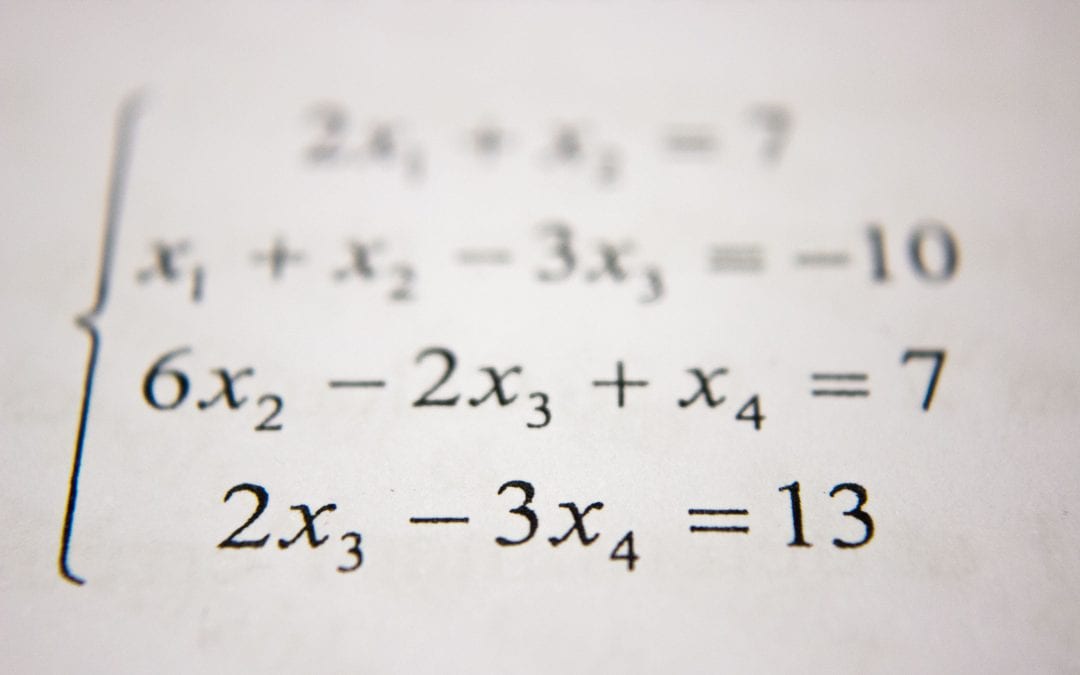 Episode 78: The Principle of Double Effect