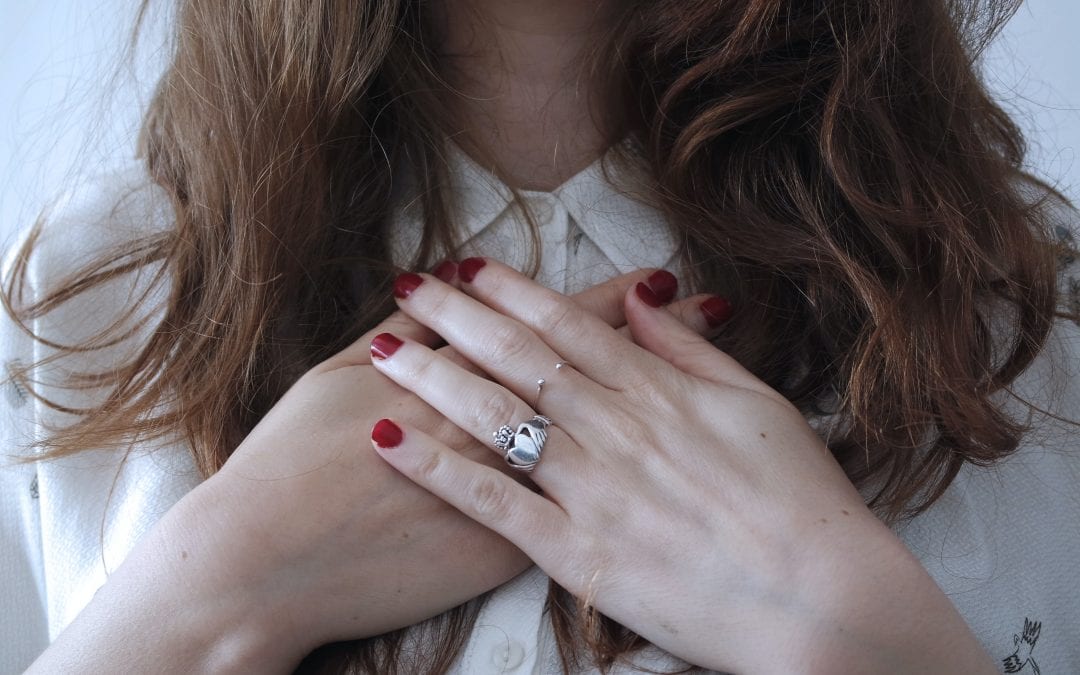 Episode 90: The Myth of Self 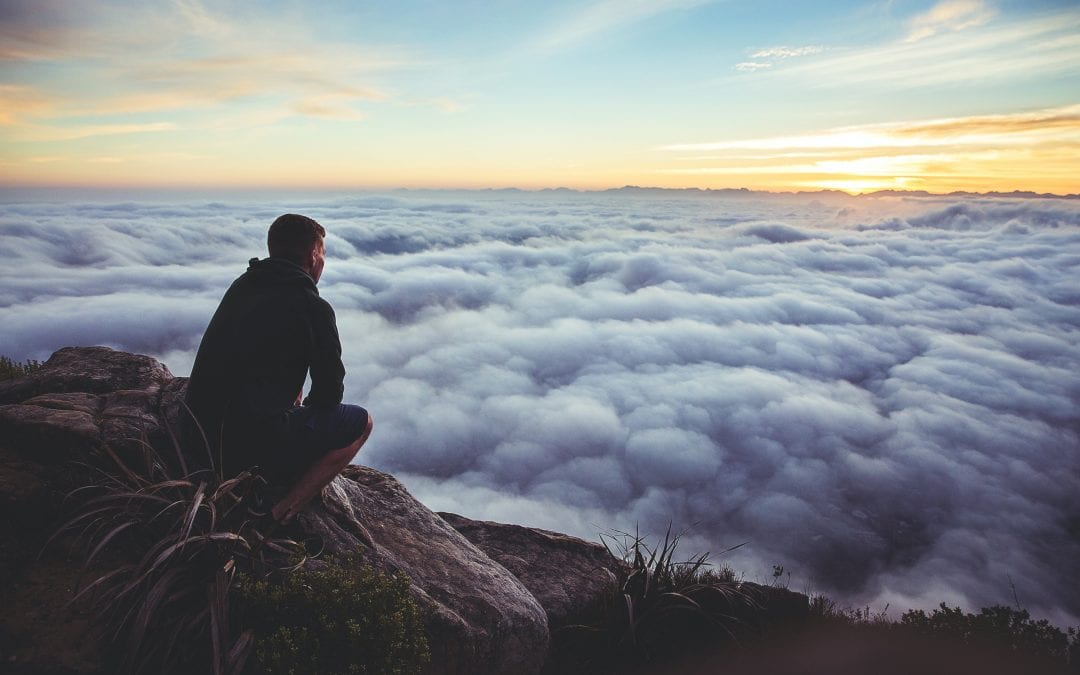 Episode 89: Divine Providence and the Patience of Martyrs 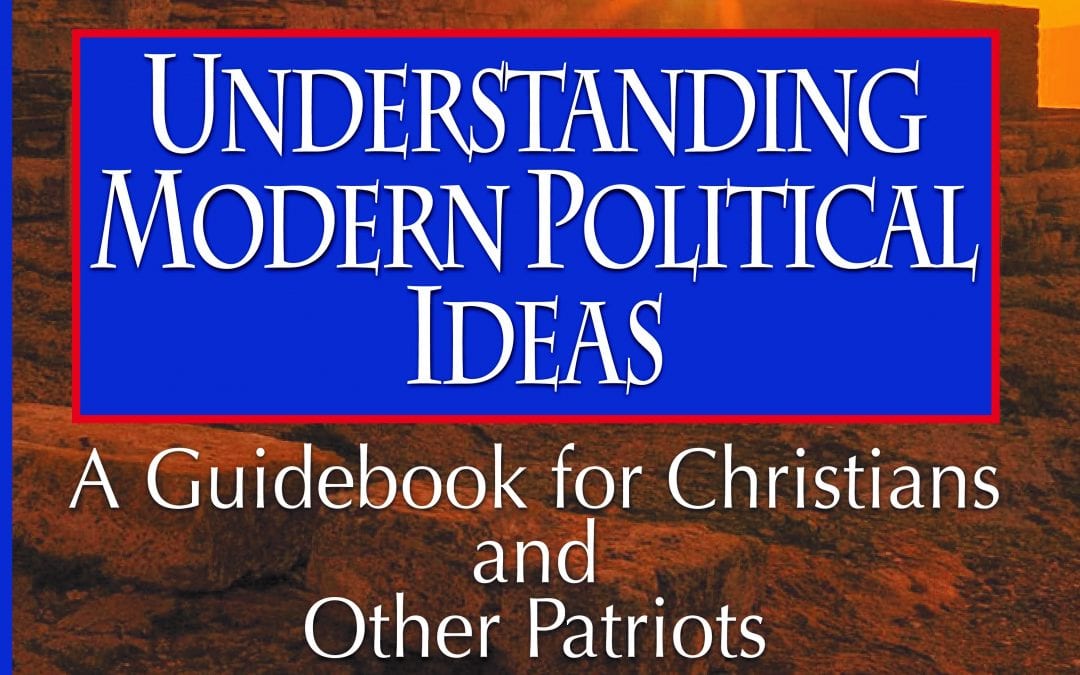 Episode 87: Understanding Modern Political Ideas We discuss Dr. Smith’s new book! In Understanding Modern Political Ideas, Dr. Benjamin Smith defines and critically evaluates the major political ideologies of the modern period in the light of classical political thought. Drawing on the insights of Thomas Aquinas, Aristotle, Plato, and others, Smith highlights the failures and shortcomings of modern political thought, including the pretensions and fallacies of progressivism, Marxism, and neo-Marxism. In contrast to these ideologies, 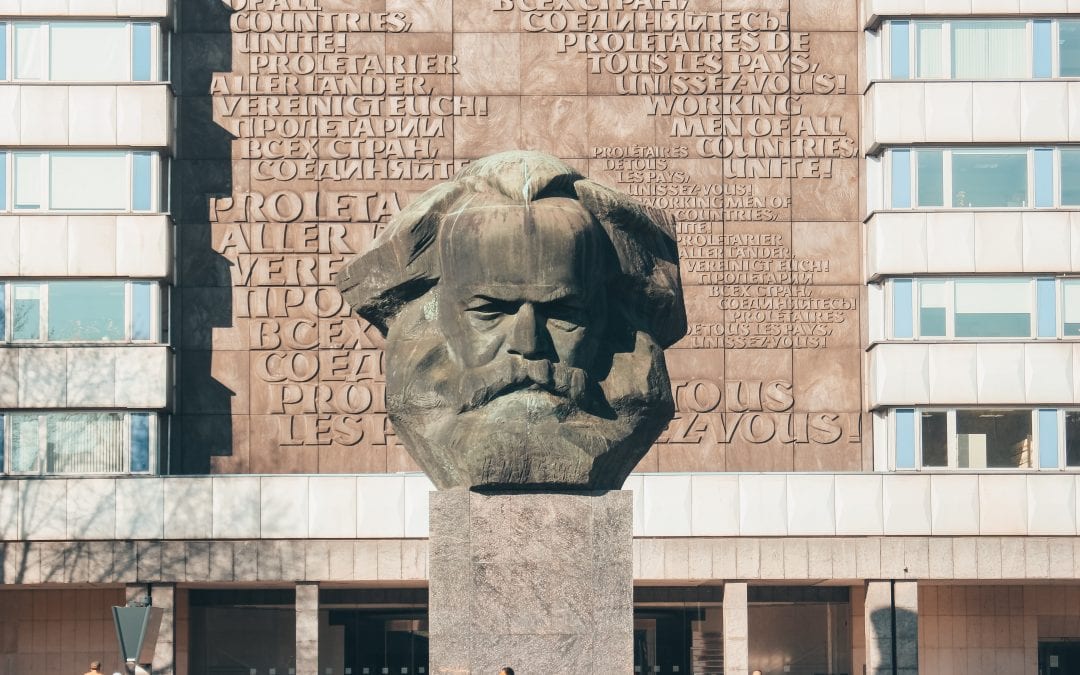 Episode 86: Marxism and the Human Person

Episode 86: Marxism and the Human Person In this episode, Jason and Dr. Smith finish their series on Marxism. We cover:– Marx’s view of the fulfillment of history– The evolution of conscience– Three critiques of Marxism – Flawed Anthropology– Reduction of the Human Person to Social Relationship– The role of work– Subordination of everything to politics – Political Correctness Catholic Studies Academy · Marxism And The Human Person: A Critical Assessment     Please subscribe